The Brussels-based artist Thomas Israêl, born in 1975, creates immersive, generative or interactive works in the form of video installations, sculptures, video stage design, and performances. Having begun his career in contemporary theatre, his atypical and transdisciplinary approach of digital arts revolves around social and humanist themes, the body, time and the subconscious.

With his immersive video installations, Israël takes over places and monuments steeped in history such as the prehistoric cave of Mas-d'Azil (2009, 2011) or the Abbey of Villers. He has also directed and created video environments for the opera, sometimes interactive (Bordeaux, Japan, Korea), for over two years. Israël has been invited for solo exhibitions at L’Orangerie (Center d’Art Contemporain in Bastogne) in 2010, Galerie Merhart in Istanbul in 2013 and Galerie PazYComedia in 2007, and three times by Galerie Charlot in Paris & Tel Aviv, where he has been represented since 2010.

Skinstrap, his first performances in body-mapping, won the prestigious Japan Media Art Festival in 2013. Since then, his performances in body-mapping, didactic and surreal fictions about colour, vision & cancer have been touring worldwide in museums, theatres and in the medical world (Brazil, France, Costa Rica, Mexico, Scotland, Quebec, US). Memento Body, a book on his work, was published by la Lettre Volée in 2013. Israël's work is part of the collection of the MoMA in New York, The Jewish Museum of Belgium and the Musée des Abattoirs in Toulouse, and has been shown in numerous festivals, exhibitions, galleries, art fairs and museums around the world since 2005, including, Palais des Beaux-Arts (Lille), Musée National des Beaux-arts (Québec) and Haifa Museum of Art.

Watch Thomas Israël speak about himself and his artistic practice 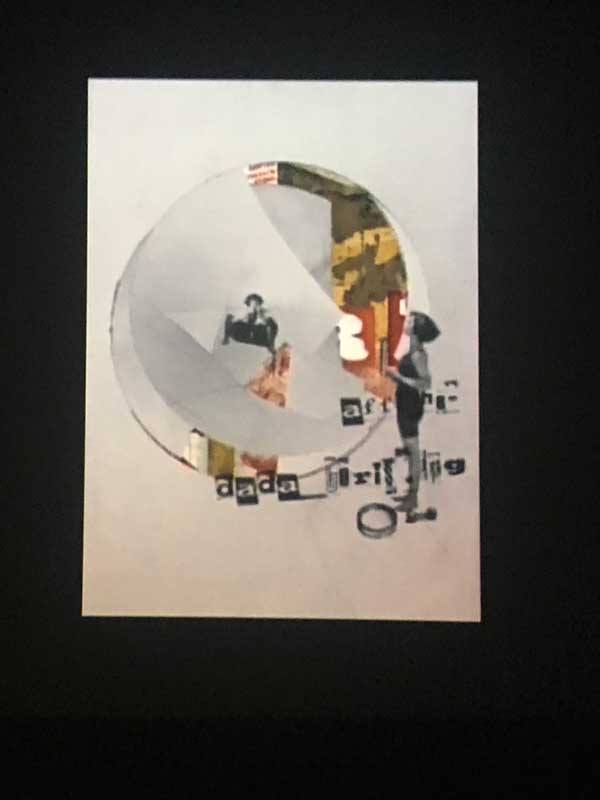 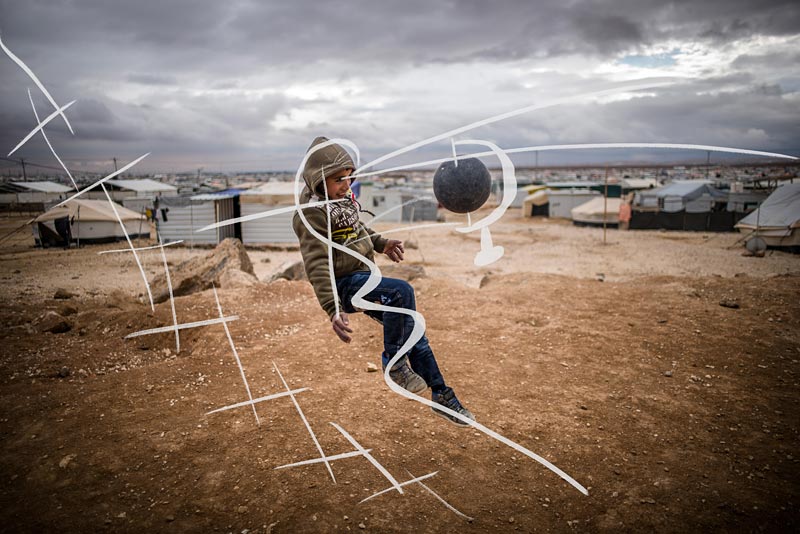 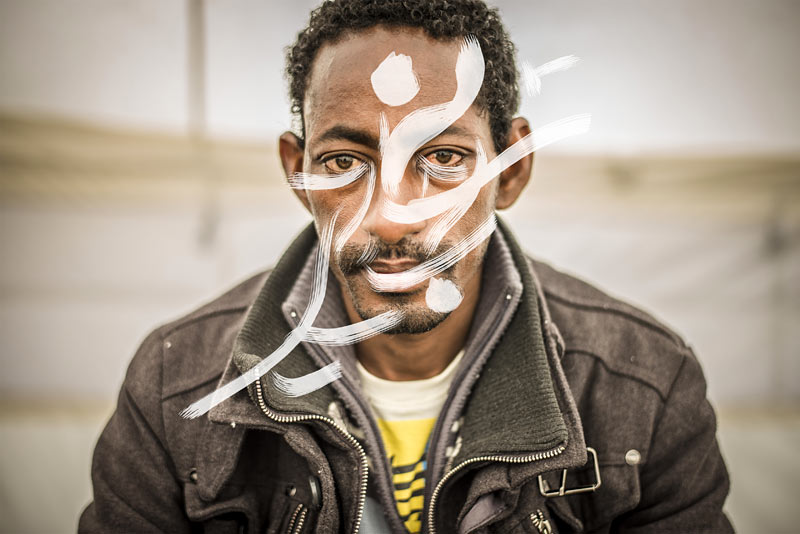 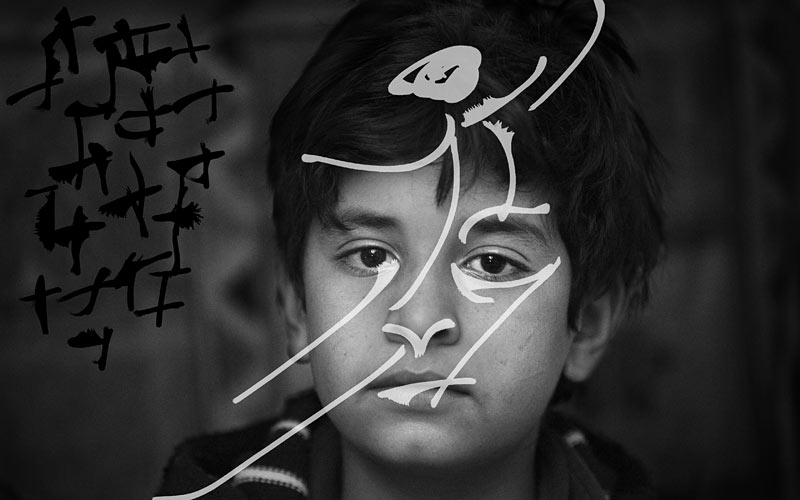 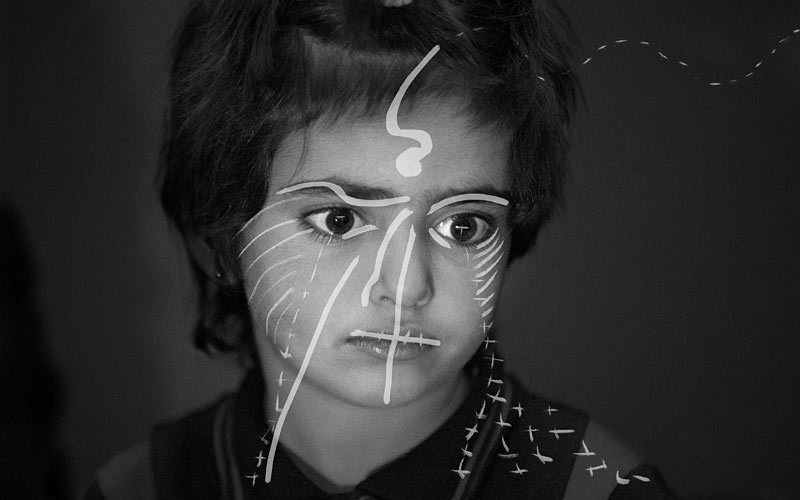 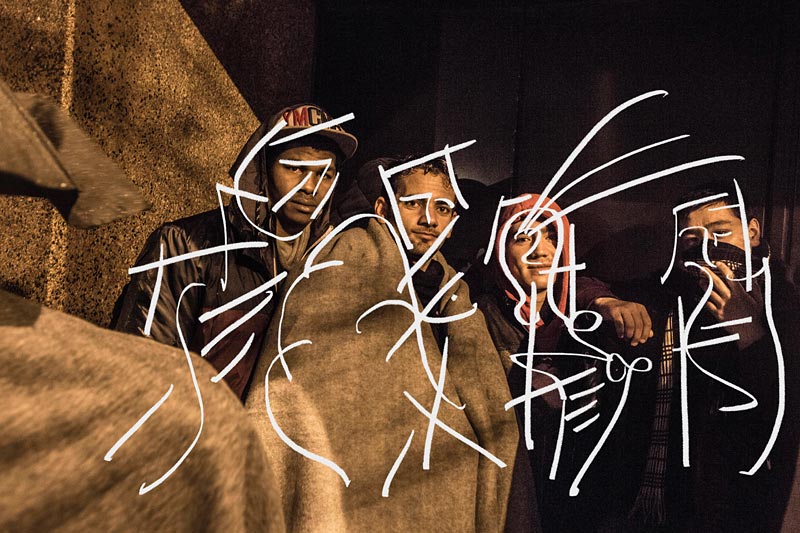 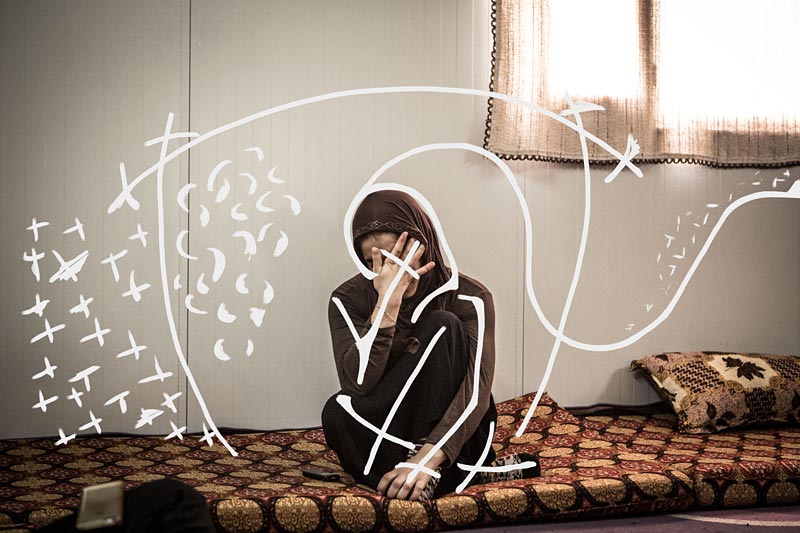 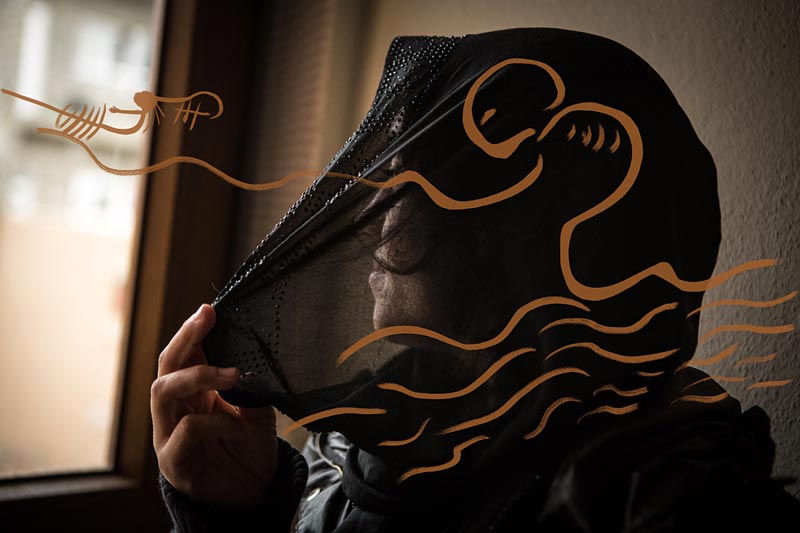 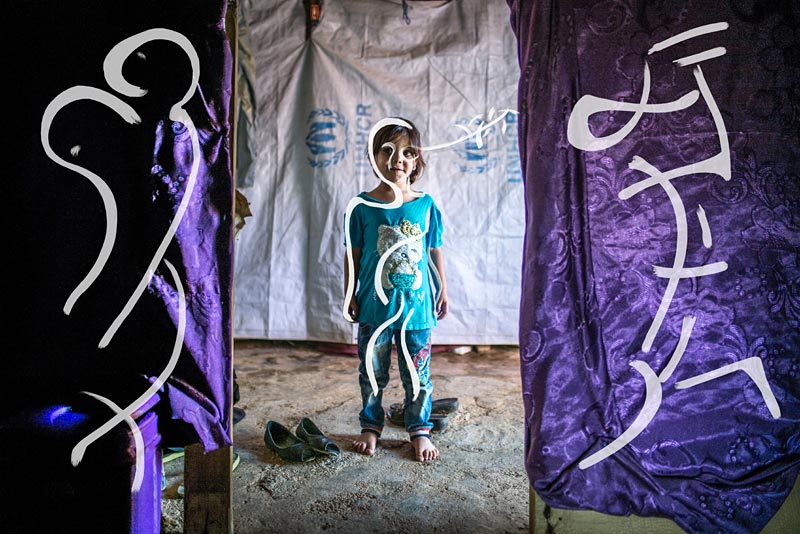 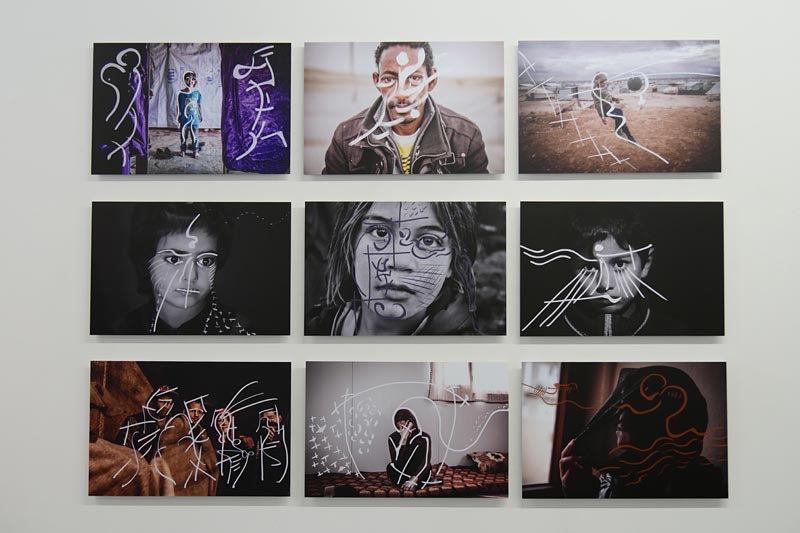 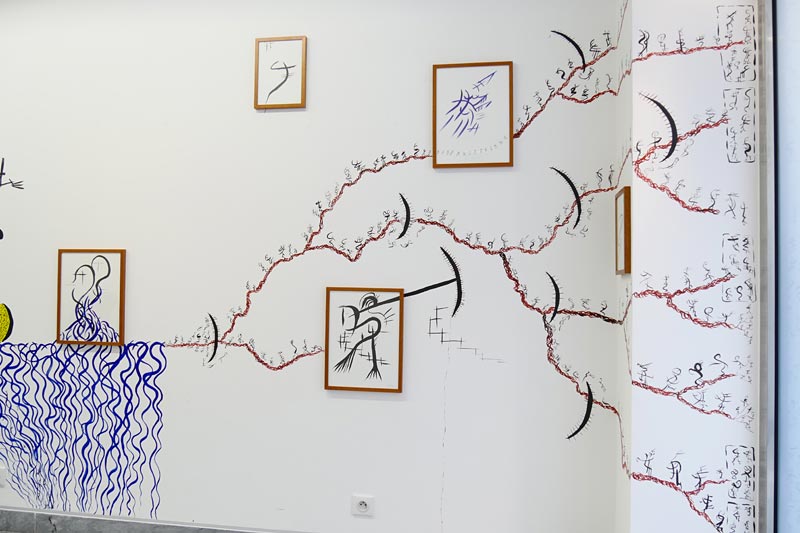 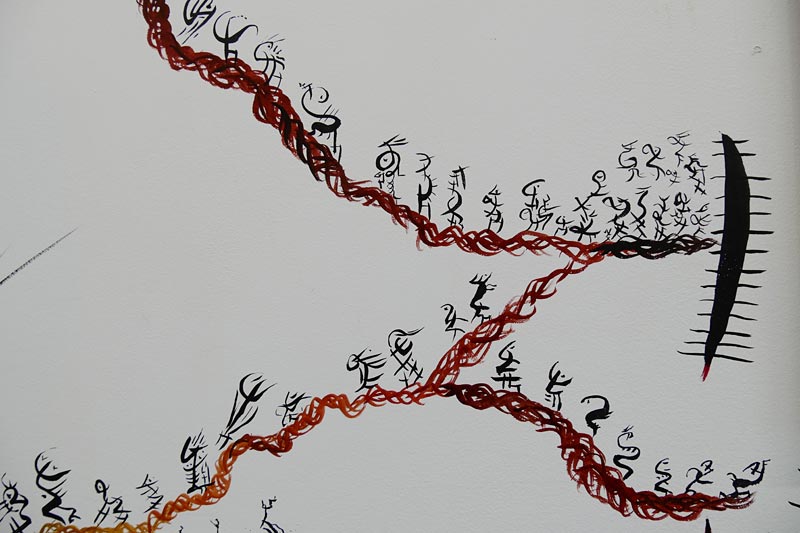 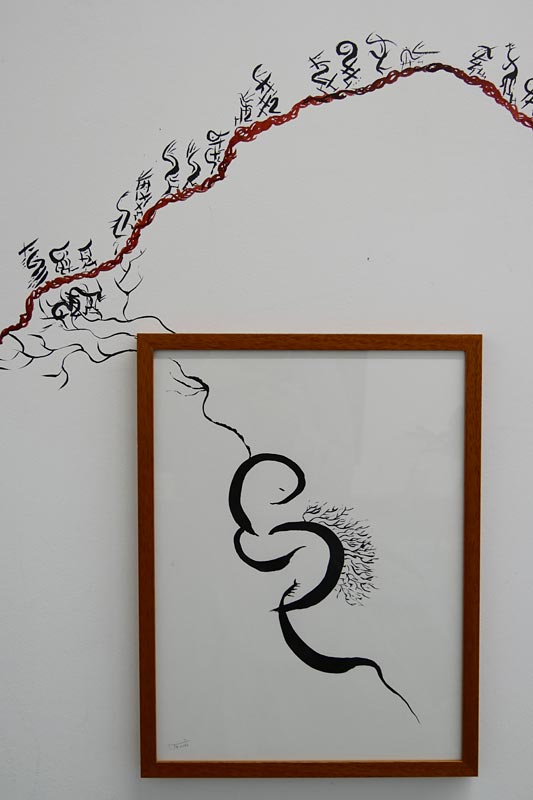 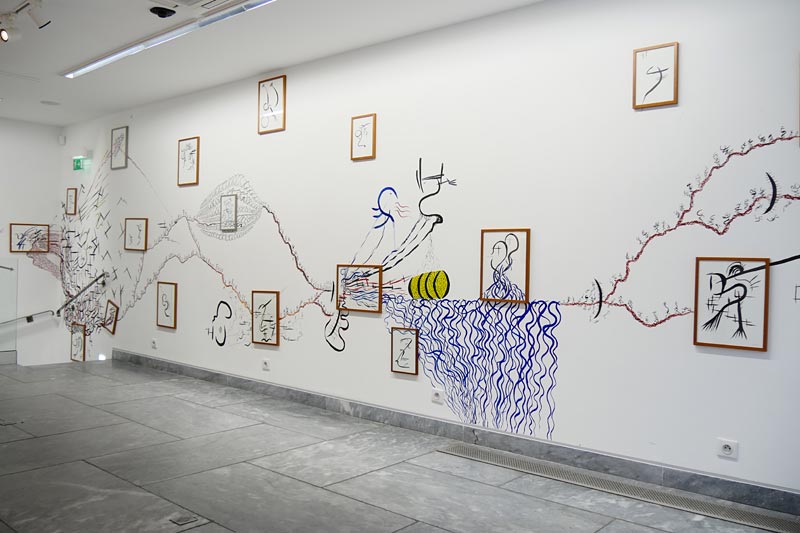 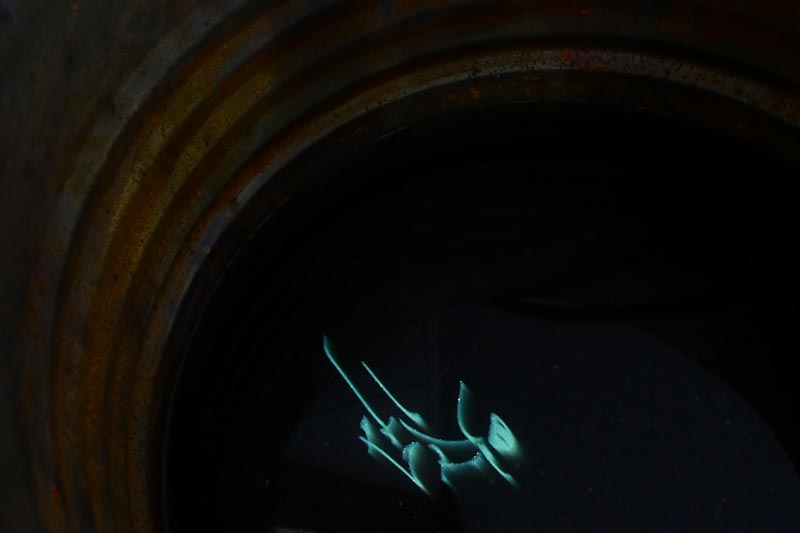 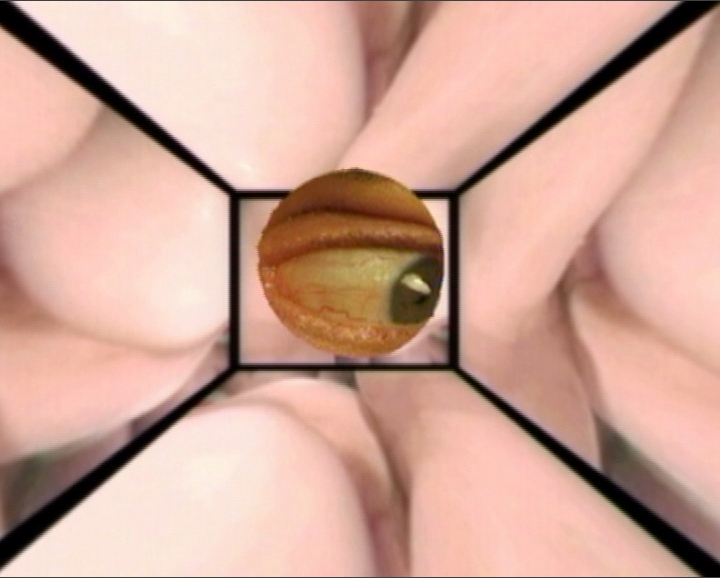 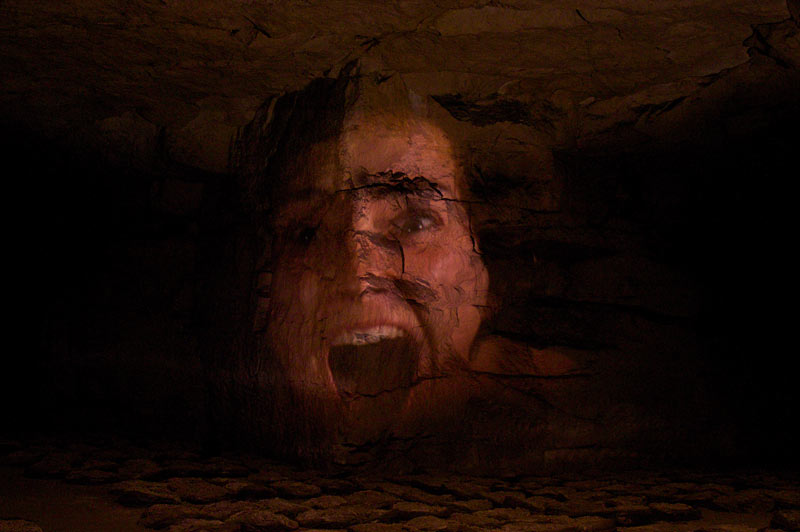 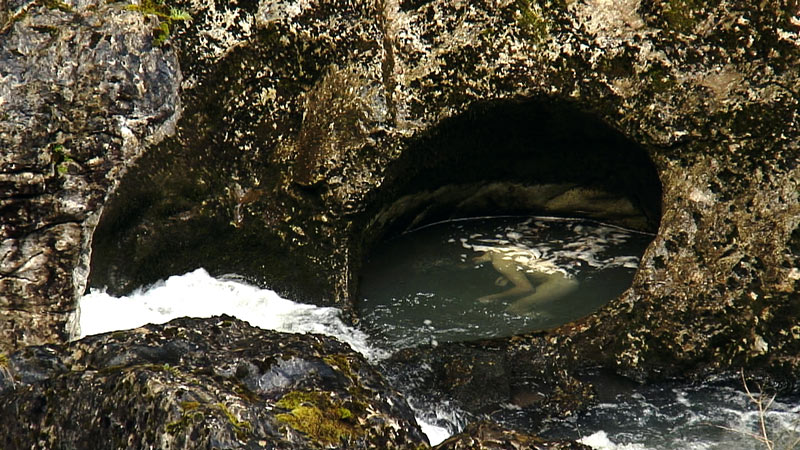 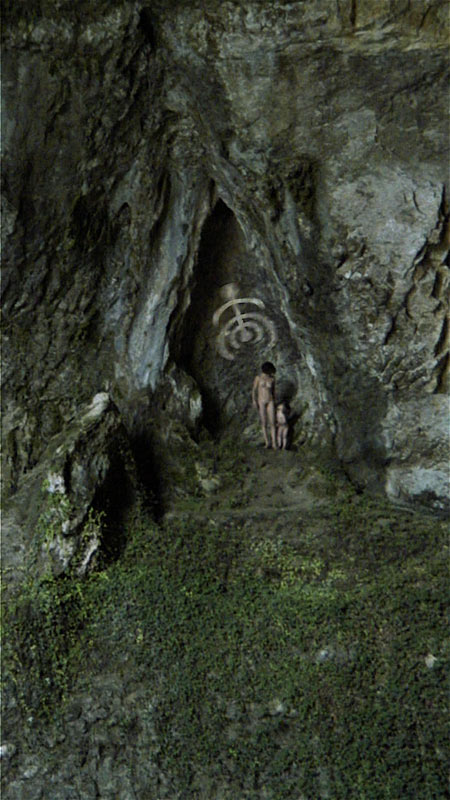 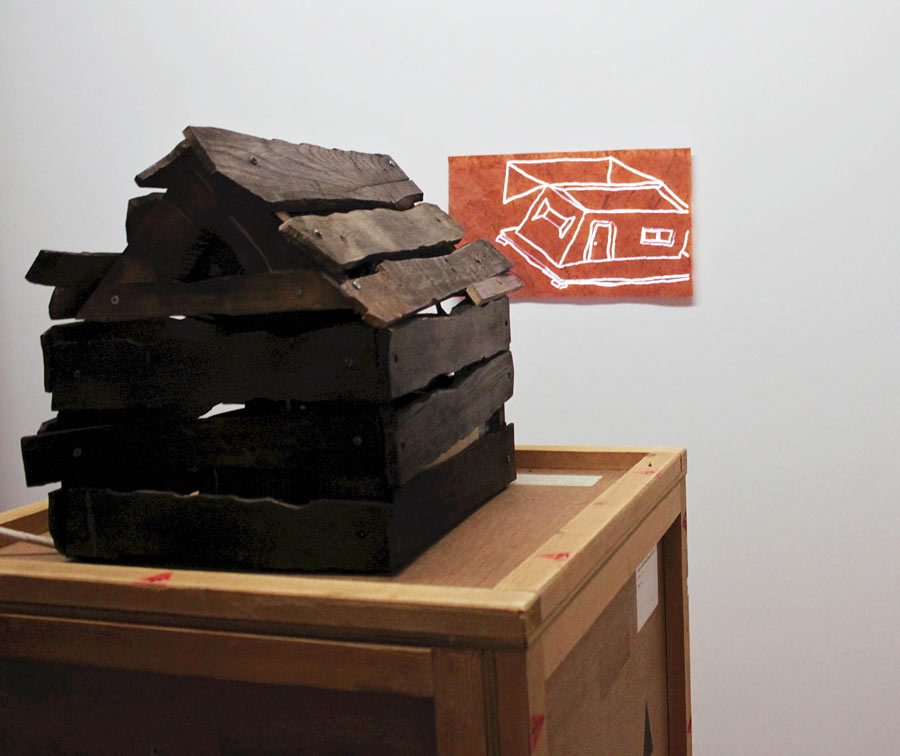 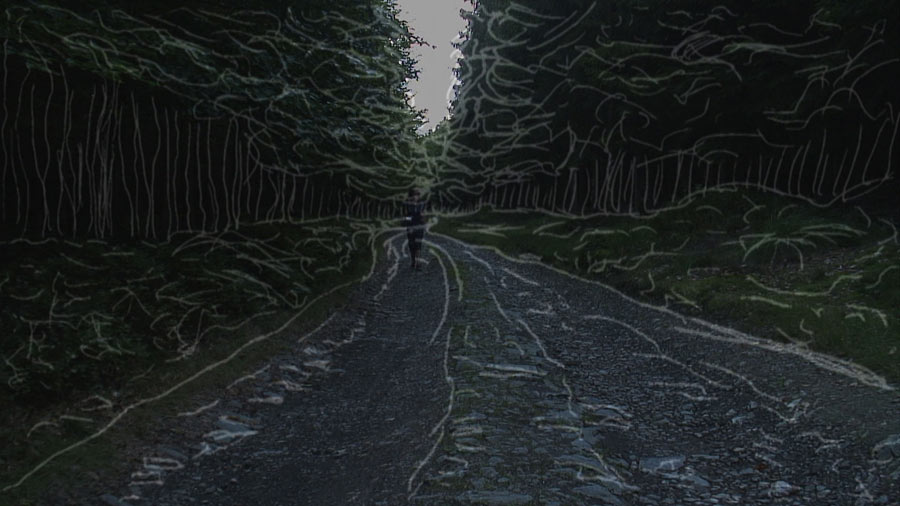 Edge of the woods 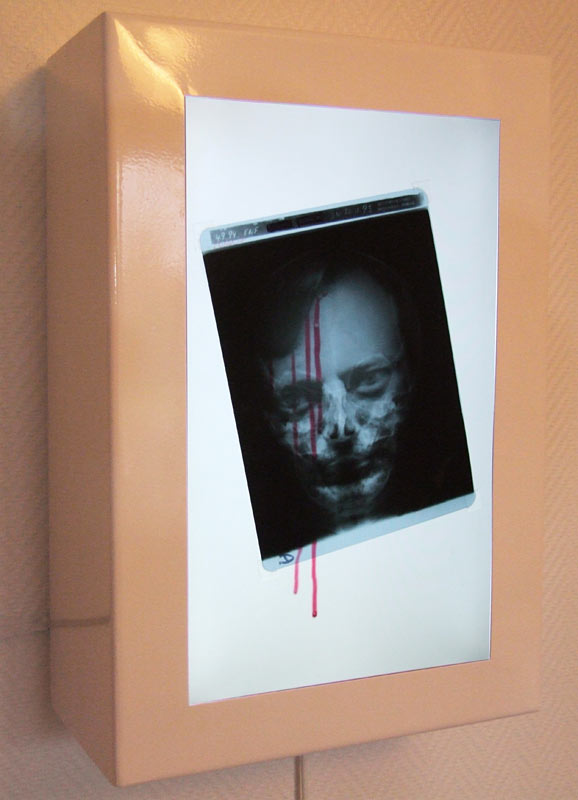 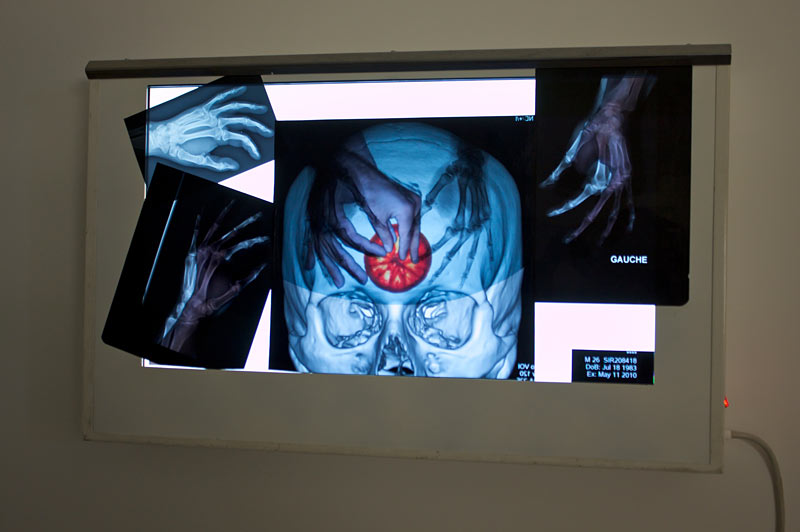 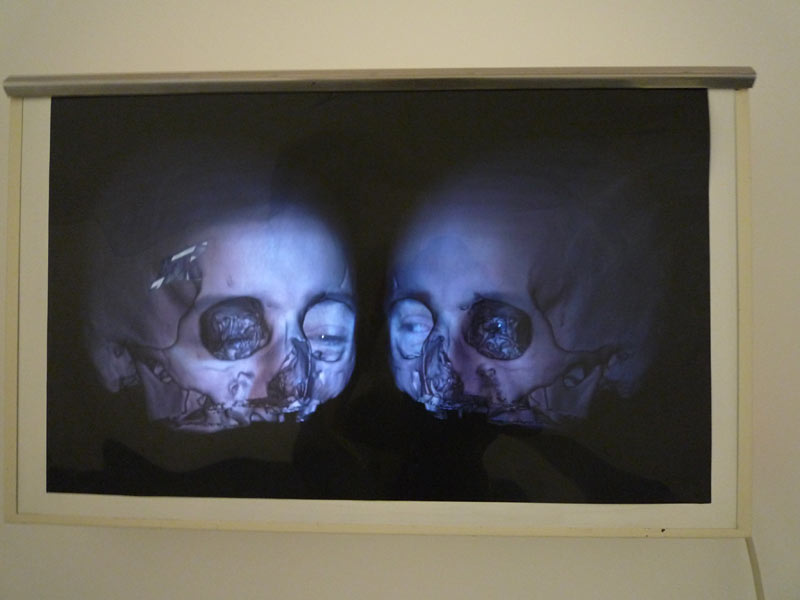 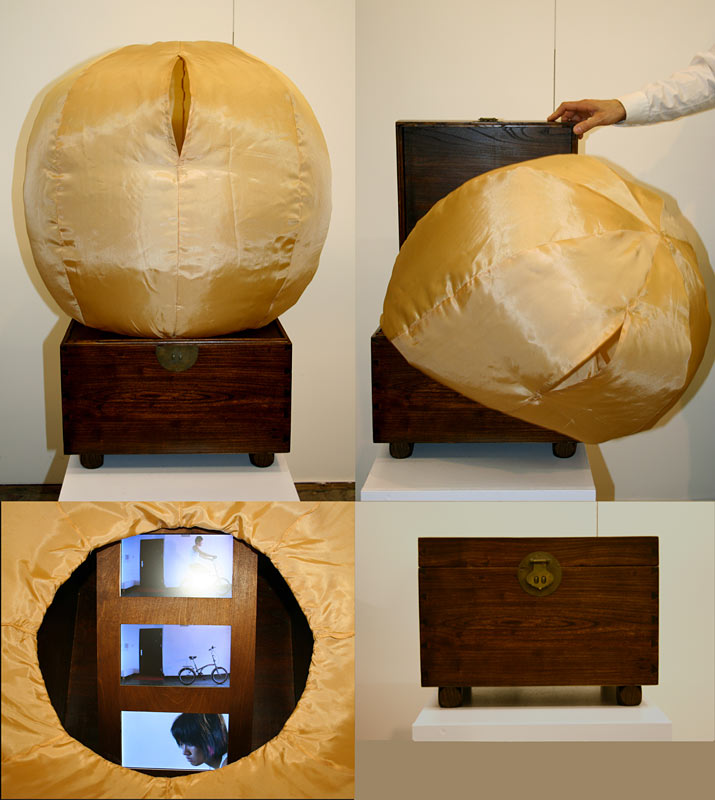 «Breath me out»
Chinese boxes

«Breath me out»
Chinese boxes 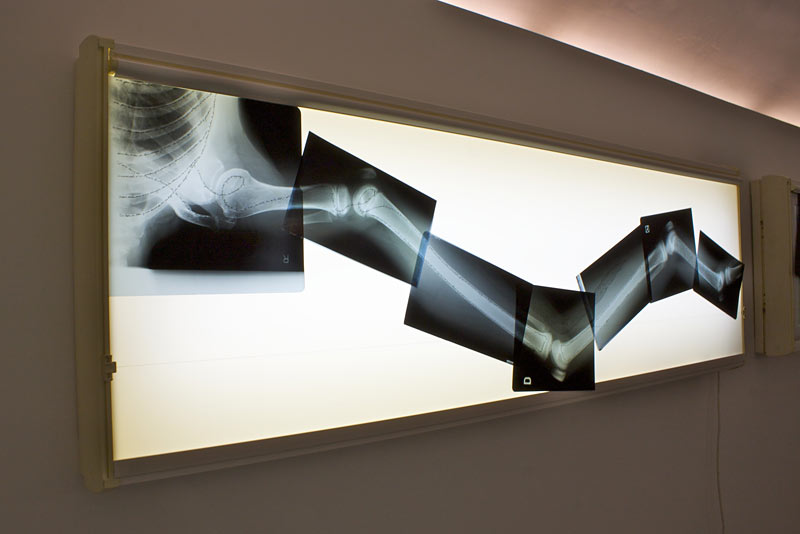 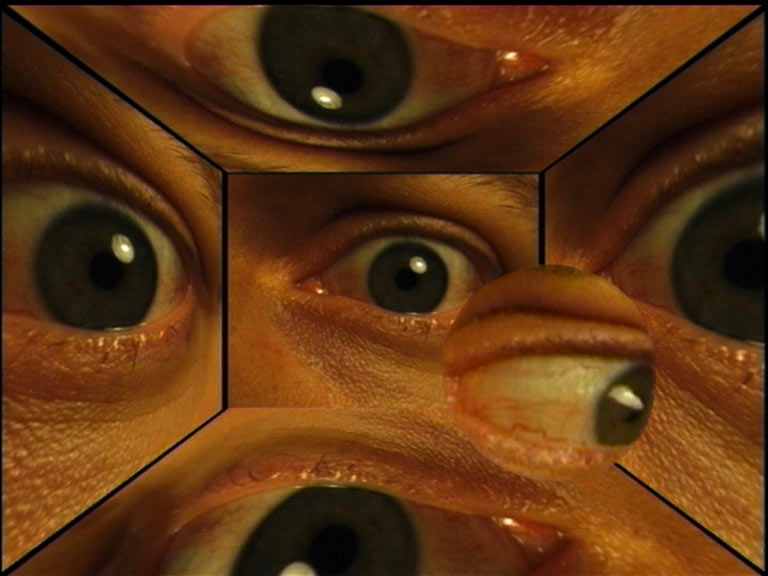