The Wrong Biennale
(in)Exactitude in Science

(in)exactitude in science is about the relationship of dependency between the (non-digital) element and its (digital) rendering which becomes independent and that at some point takes even its place. We are in a post-indexing era: the Web is the 1:1 scale representation of the real world, it exceeded that level of detail becoming a structure aside, now that is not influenced by the real data which in turn influences it.

The Wrong is the largest and most comprehensive digital art biennale today. Its mission is to create, promote and push positive forward-thinking contemporary digital art to a wider audience worldwide through a biennial event that gathers the best art selected by the best, while embraces the young talents of today’s exciting digital art scene.

The Wrong is divided into online and IRL locations around the world. The online biennale happens in pavilions; virtual curated spaces in which selected works are exhibited. The offline biennale happens in The Wrong Embassy Network, art spaces, galleries, institutions and artist run spaces in cities around the world which feature temporary AFK projects, featuring live performances, workshops, artist talks and exhibitions. 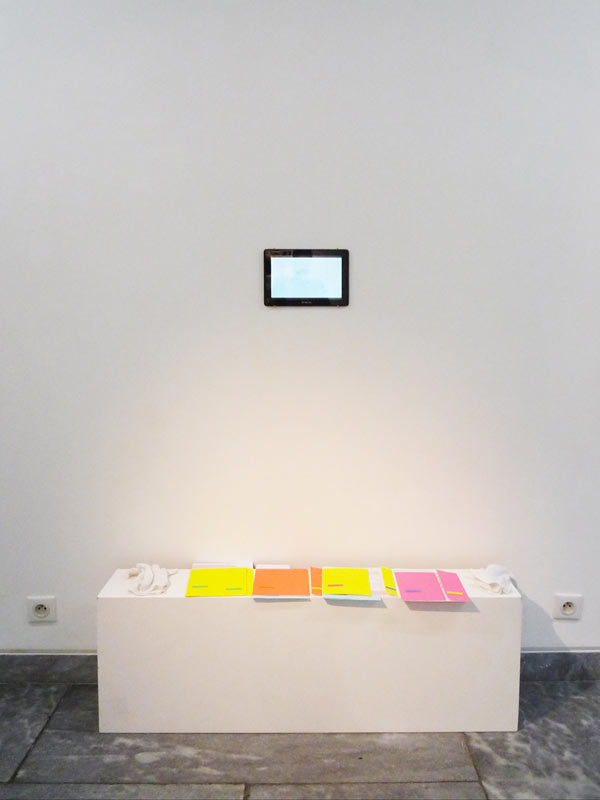 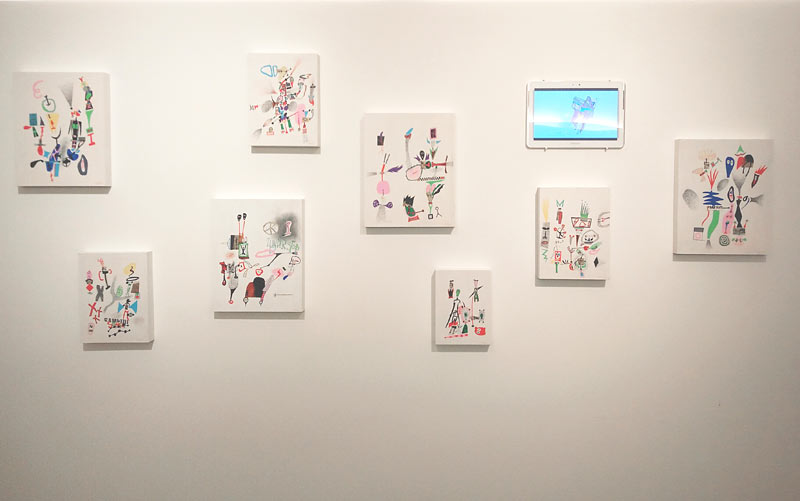 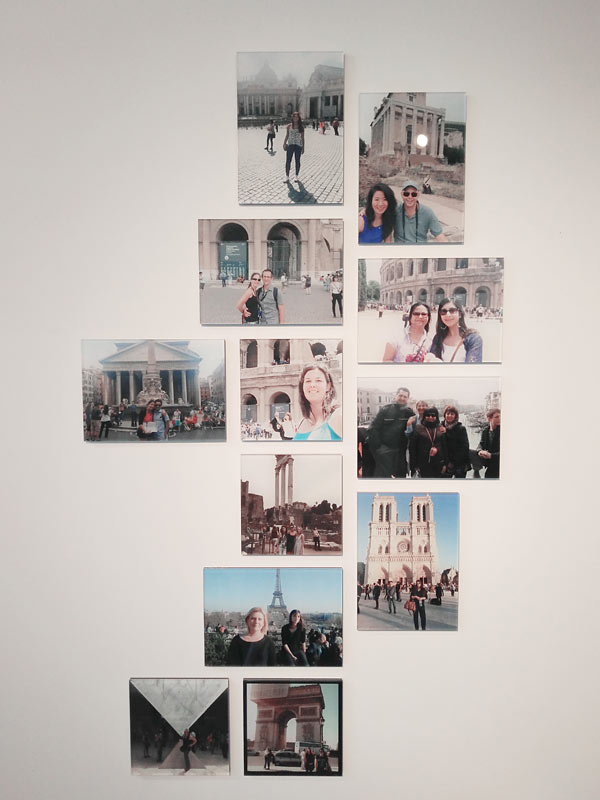 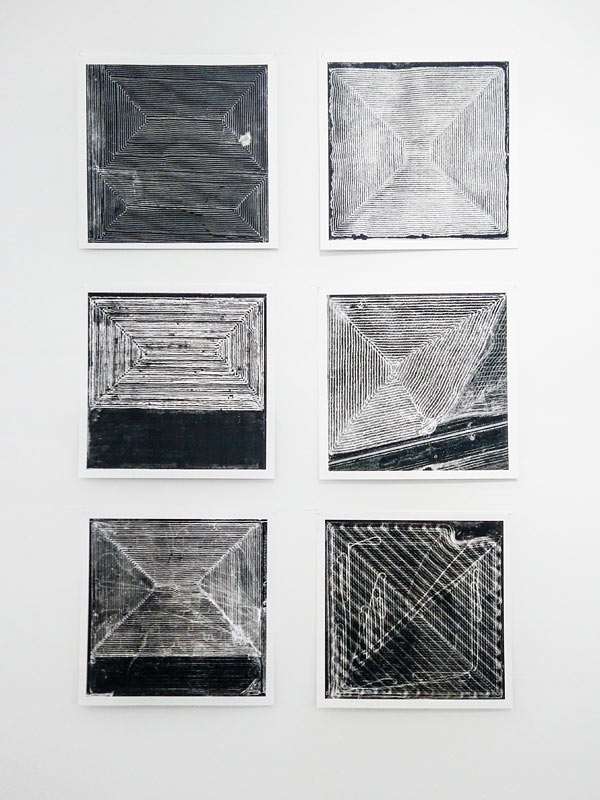 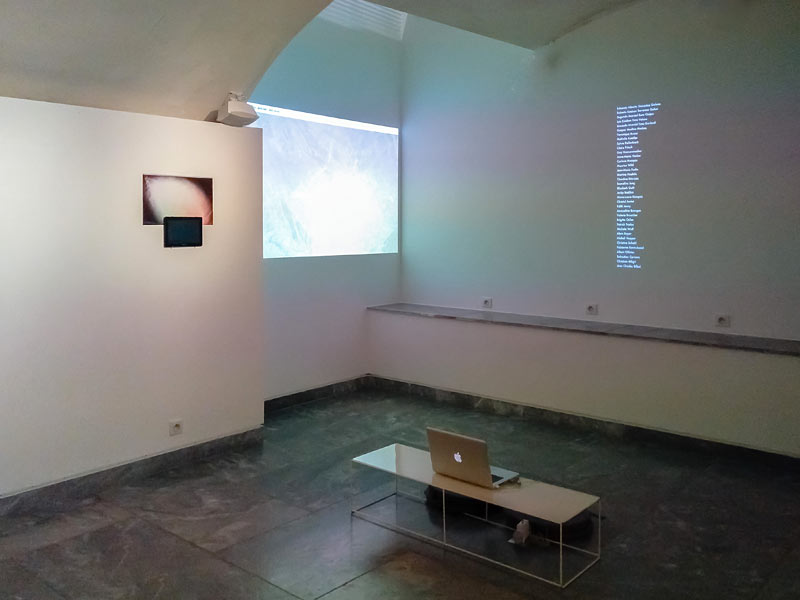 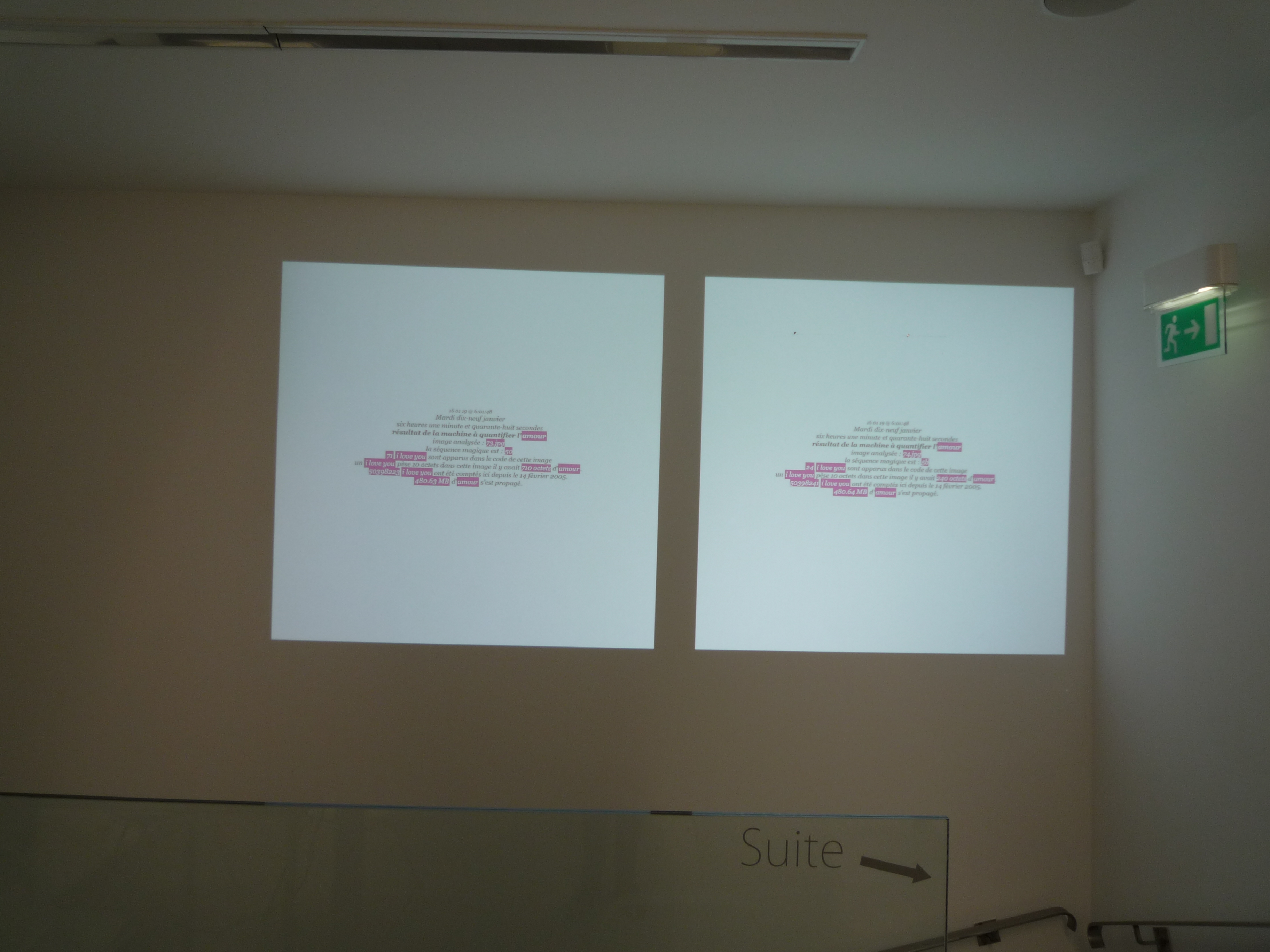 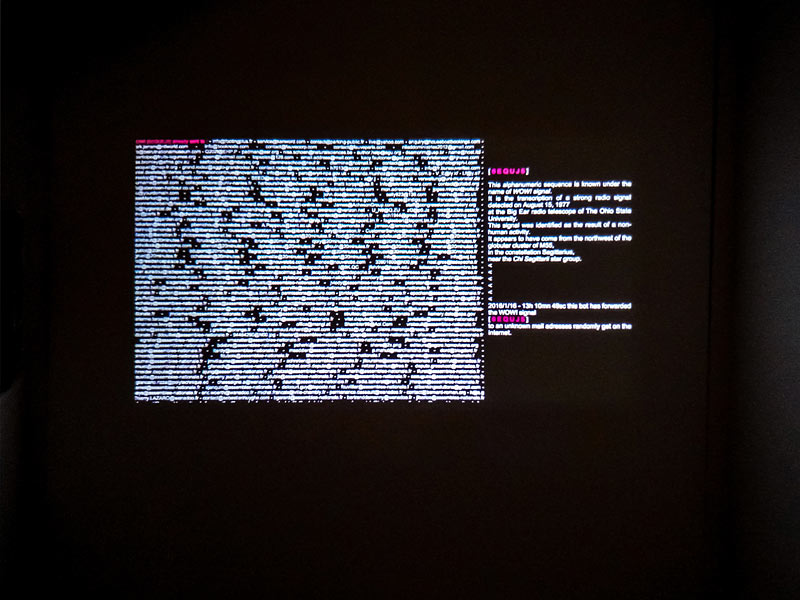 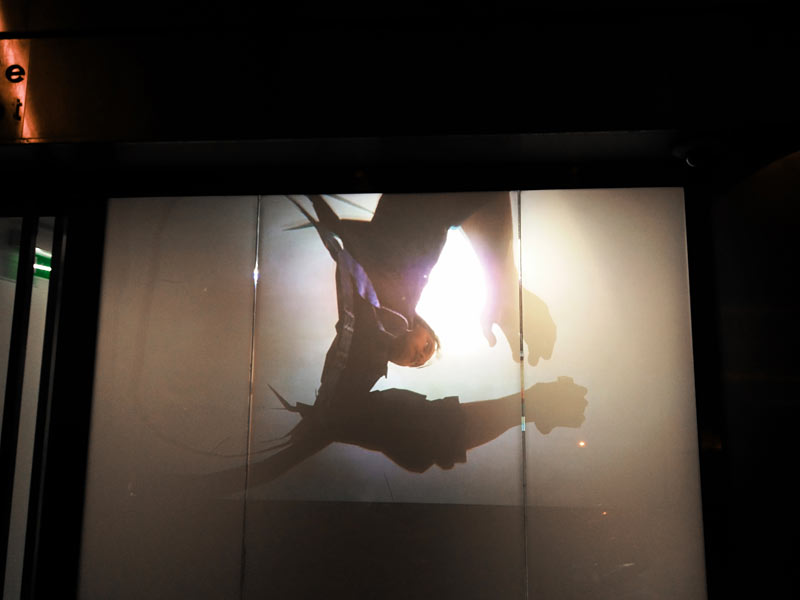 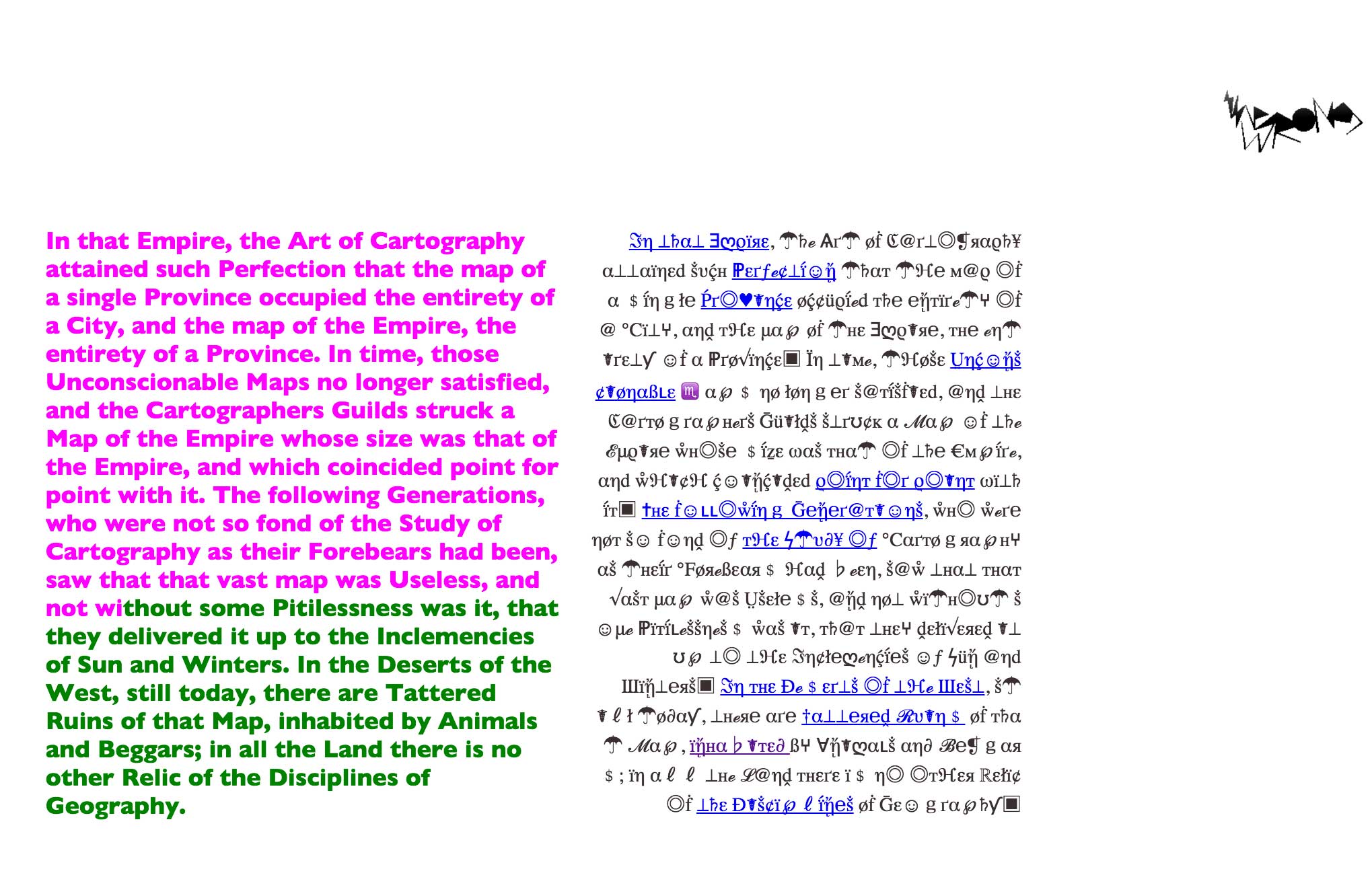