Interactive installation "King Kong 2016" is a revisited story of King-Kong as if the story happened in our days and takes a different turn. Instead of a love story, where king-kong fights for his love until its death, this King-Kong instead makes a successful career in business and makes it all the way to the top of the building. A closer look however shows that despite reaching the top of the world, his true nature remains the one of the wild beast driven by same primal instincts.

Interactive installation "Center of the Universe" allows the visitor to leave a trace in the universe, by creating a new star, linked to your own identity. The spectator is invited to choose a number and to dial it on the phone in order to record a message identifying him/her which will be keep for eternity. A new star is born : the whole universe is listening and starts turing around it, communicating the idea that he/she is in the centre. However, it’s a short moment of fame… once the spectator hang up, the star stops shining and joins other stars becoming just like everybody else.

VR installation «Glory» lets you live a moment of extreme fame : putting on the mask, the spectator found himself on the top of a podium, surrounded by a crowd of million people applauding him/her and cheering him/her. It is a situation that most of us never live and some of us would like to experience. 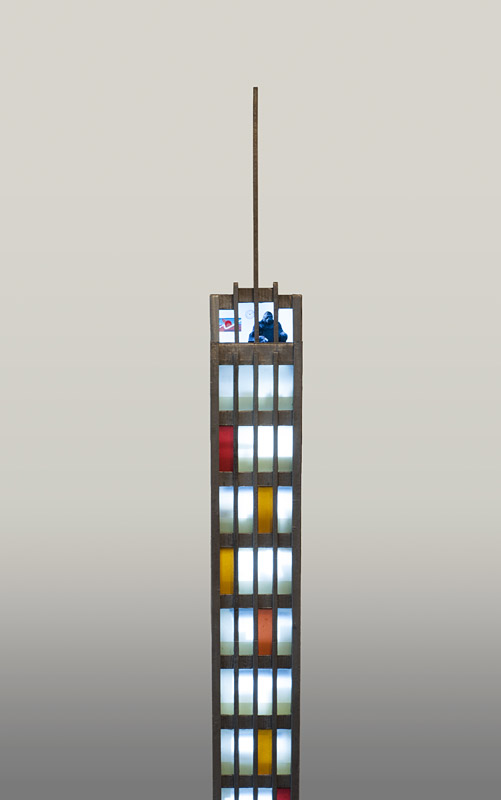 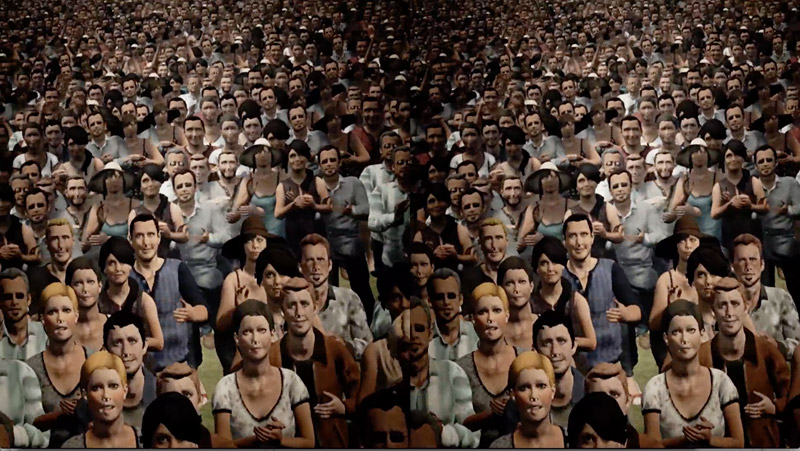 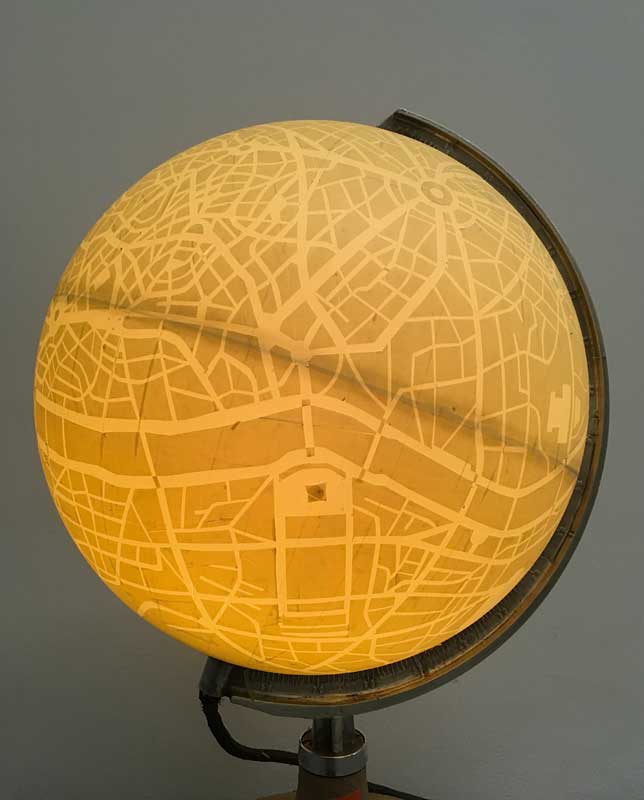 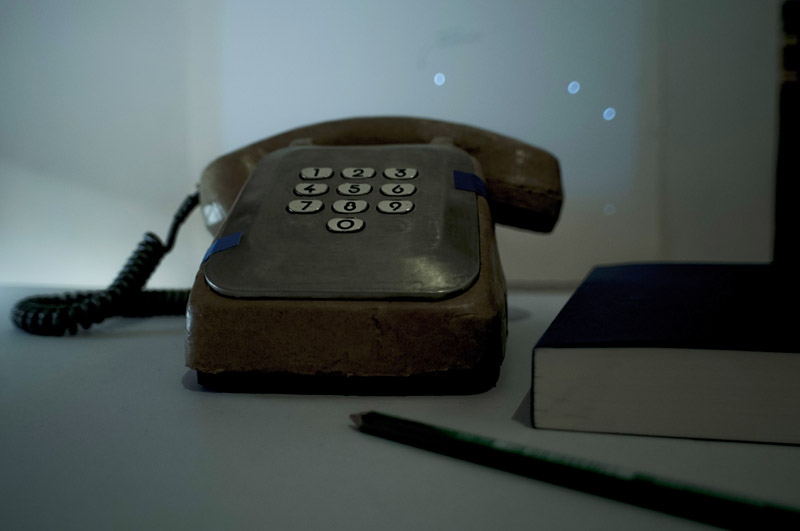 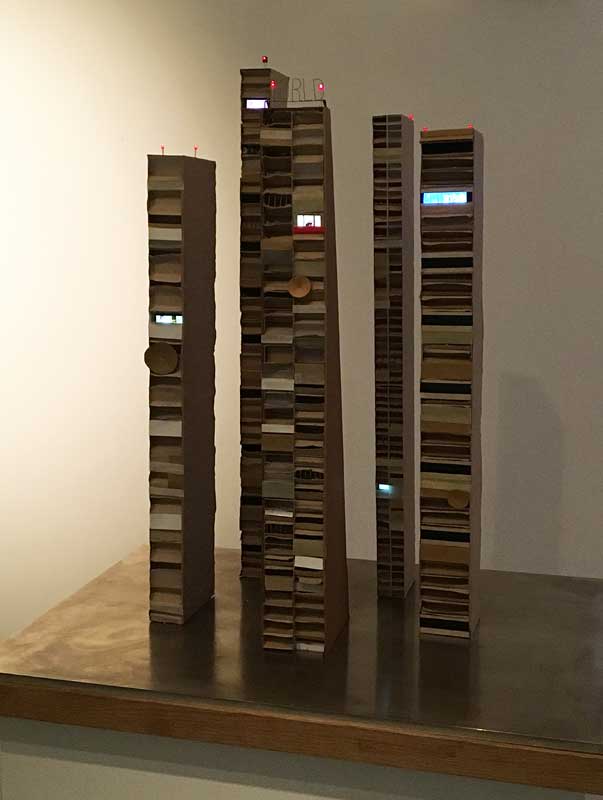 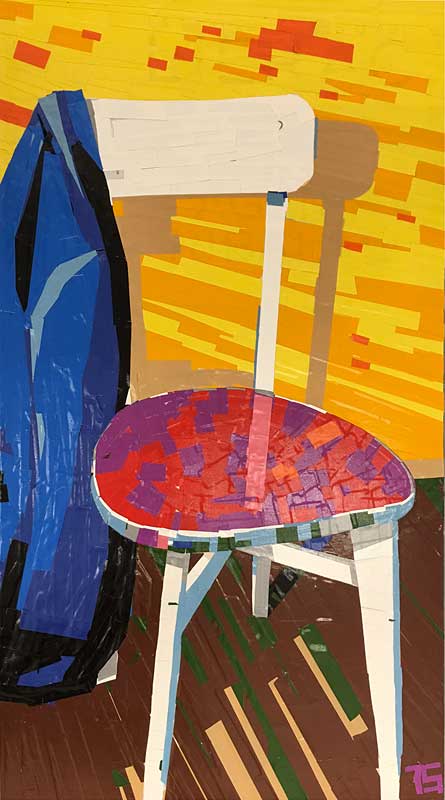