28/04/2022 - 18/06/2022 Join Eduardo Kac for his latest solo show in New York City this month at Henrique Faria Fine Art. Featuring work from the early '80s all the way through to today, From Minitel to NFT follows Kac in his decades-long tenure at the cutting edge of art & technology culminating in his contribution to today's digital arts environment. Kac has worked with everything from the first mass-market personal computers to the camera lenses of satellites orbiting Earth as media for his work; art at both local and global scales will be on display in New York for the duration of this show. Eduardo Kac: From Minitel to NFT features runtime, networked, real time, interactive, animated, and space artworks from the last four decades of Kac’s career. Writer and critic Jeffrey Kastner has pointed out that "if each of these works is grounded in an intricate network of highly technological phenomena, their subject matter—ecstasy, conjuring, chaos, individuality, sexual desire—seem as though they could hardly be further from the world of circuit boards, ASCII code, and telephone cables. Like all of Kac’s work, they hover productively between the finely specific tolerances of the laboratory and the liberatory open spaces of affect and imagination." 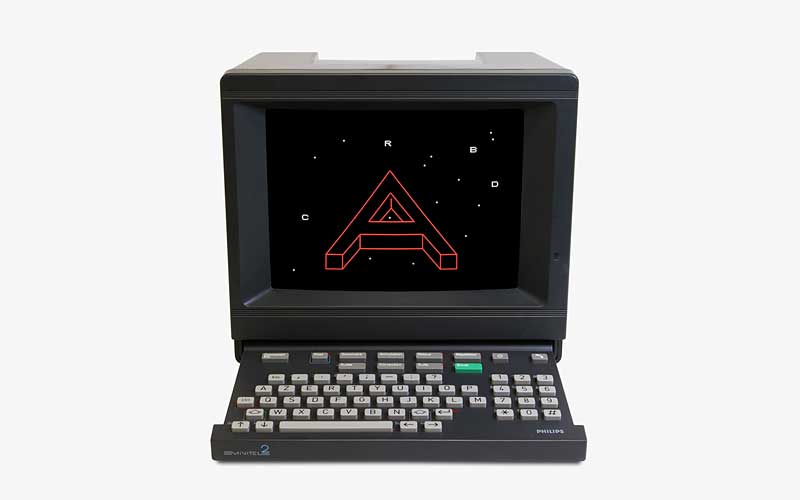