It is impossible to classify in known categories Zaven Paré's work : a neologism, a new discipline, a new field study would be needed but always restrictive. His work is placed at the junction of an infinite number of suggestions, thoughts, interrogations. It is an holistic approach to life through art and vice-versa.

Zaven Paré’s artworks are inspired by literature and theater as well as by philosophic and and anthropologic reflections. This work is enriched by the more recent studies on robotics and behavioral sciences. His production seems to respond favorably to the questions of technological animism, the idea that machines have a soul or that they would have a life of their own.

Zaven Paré builds a singular universe. His works dialogue with the works by directors Georges Meliès and Terry Gilliam as well as with the animations by William Kentridge and mechanical marionettes by Jan Švankmajer.

Zaven Paré researches are at the bottom of the « Uncanny Valley theory » by Japanese roboticist Masahiro Mori published in 1970. According to this theory, the more that a robot or doll appears like a person, the more that our emotional response is positive when we are faced with it. But when we get to a certain point, where the robot can be considered almost human, there is a sharp drop in this positive feeling, at the moment when a small difference suddenly reveals that it is not one of us, and so creates a psychological shock.

By an artistic game of quote, deconstruction and reconstruction, of recuperation and hybridization, Zaven Paré assembly some simple materials with the more advanced technologies. The sophistication and complexity of the technology in contrast with the rough material aspect, let us thinking about the soul of the objects. 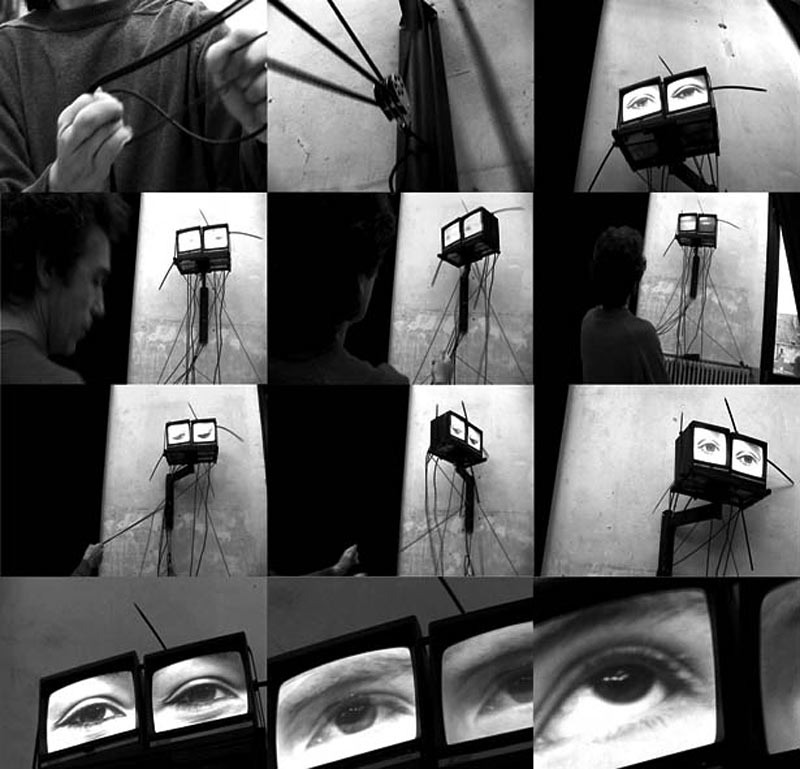 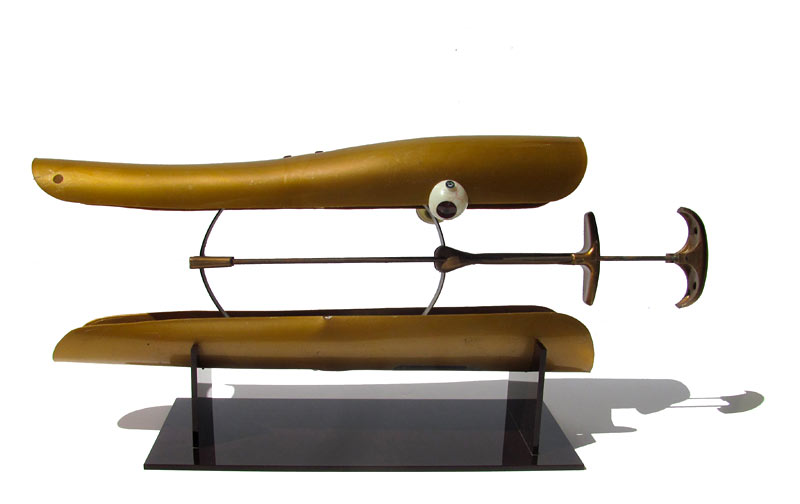 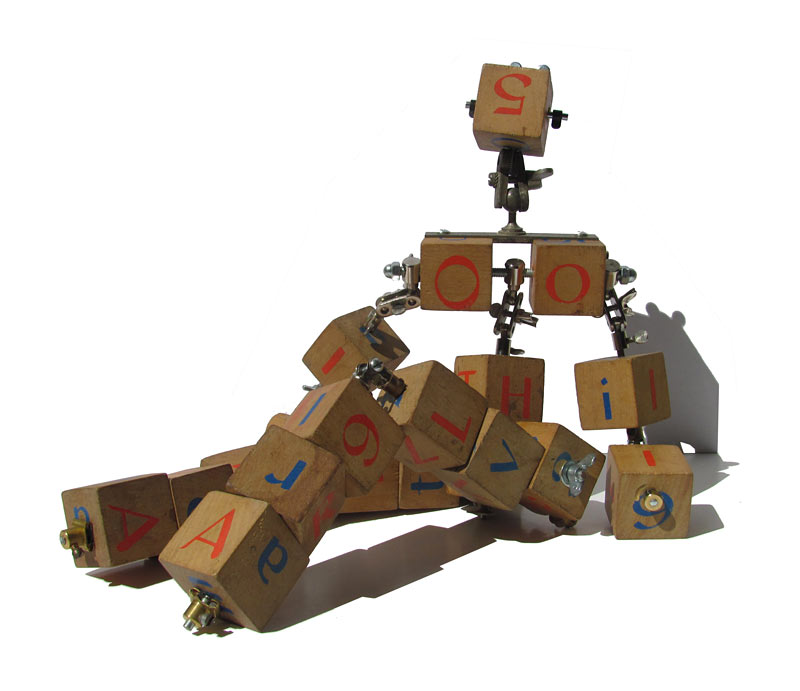 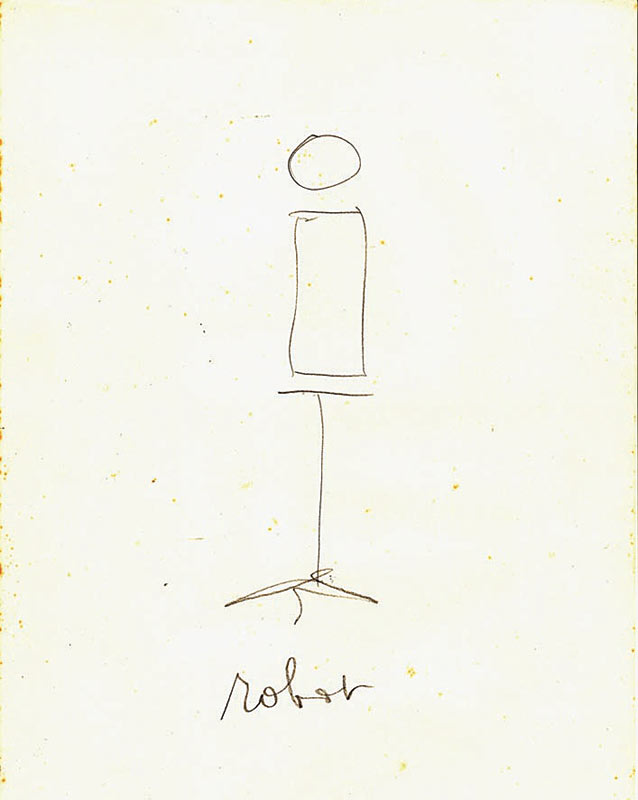 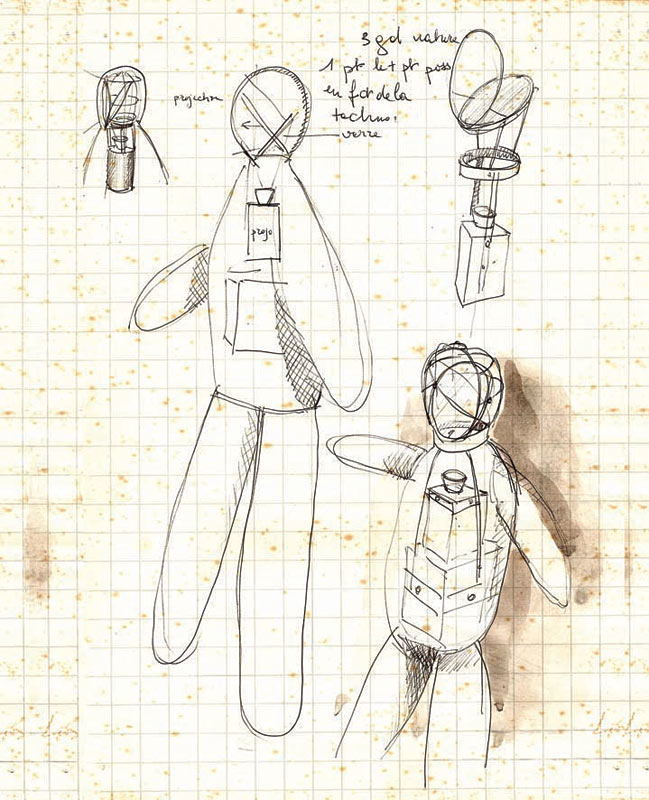 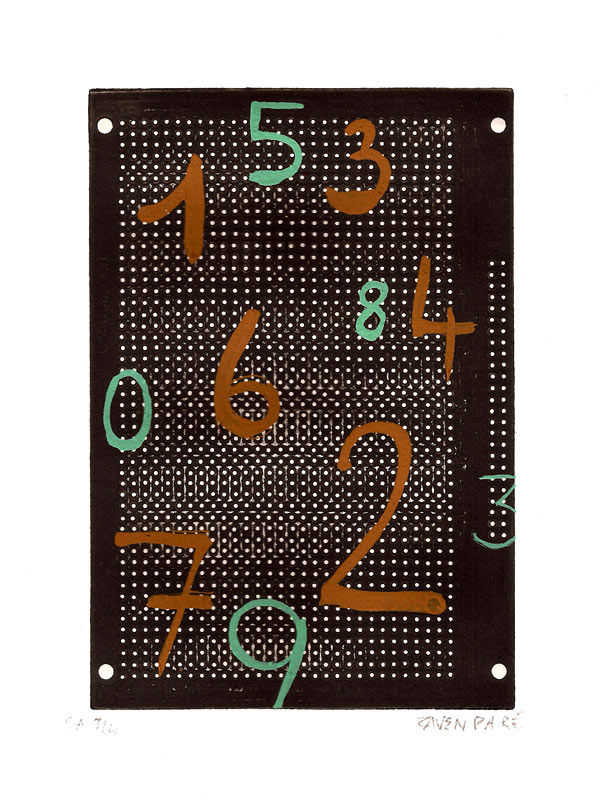 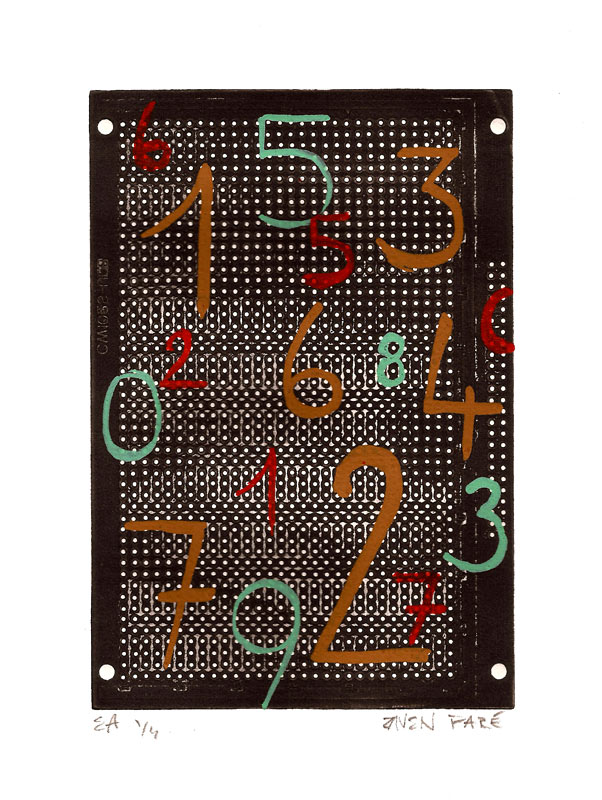 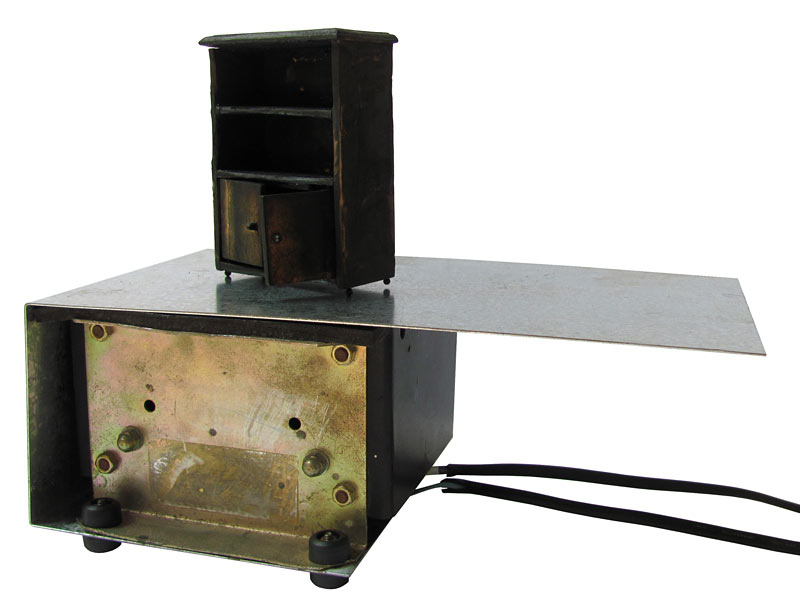 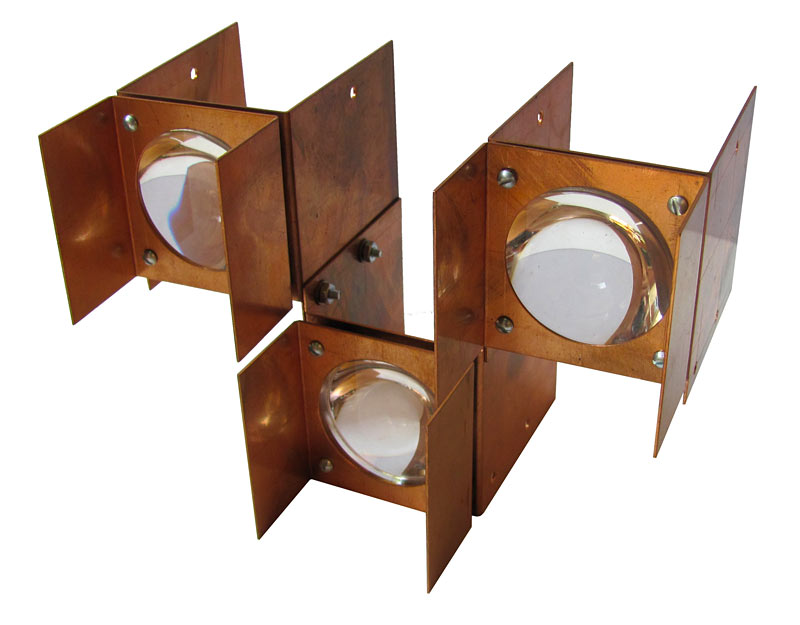 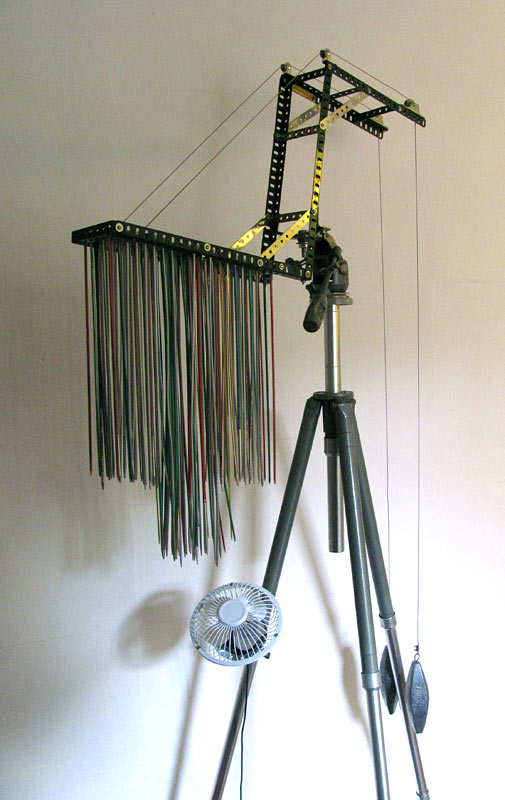 Portrait of my mother 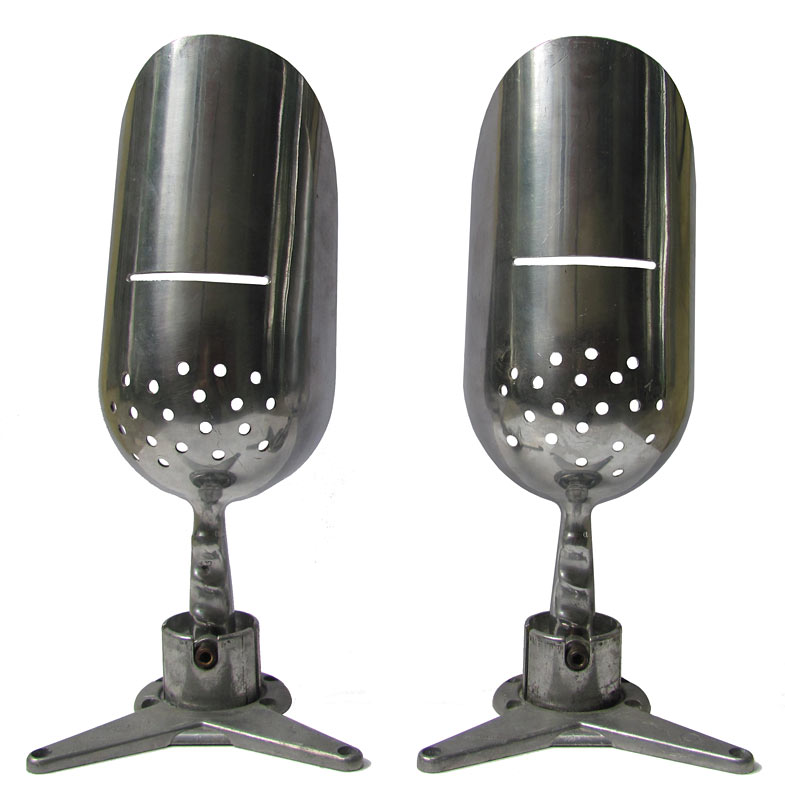 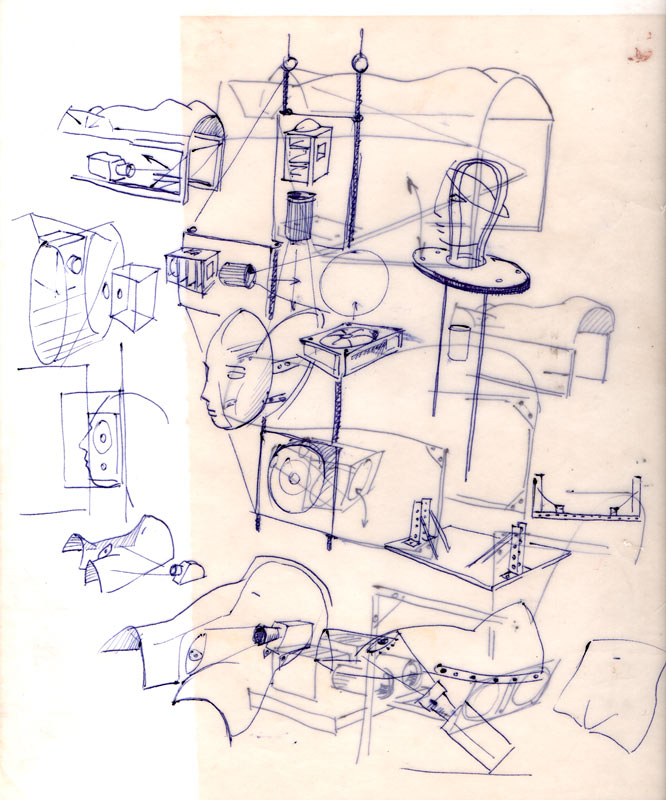 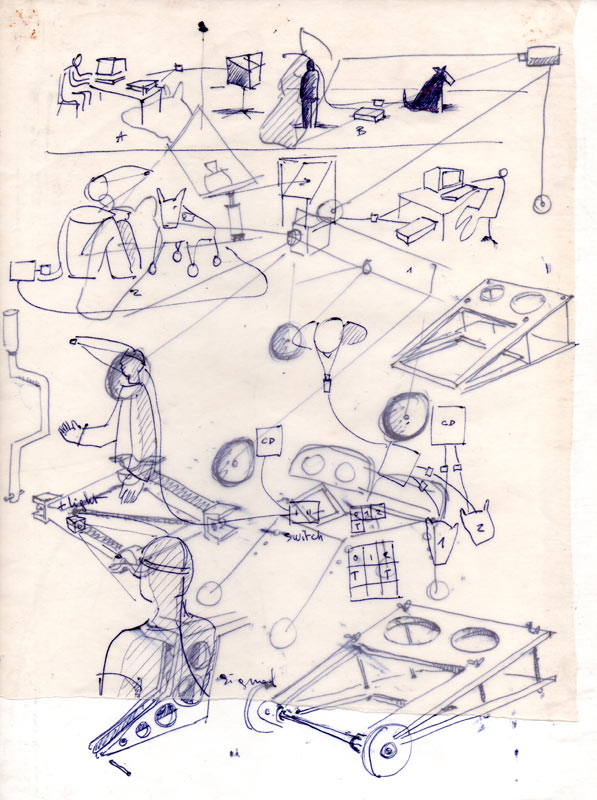 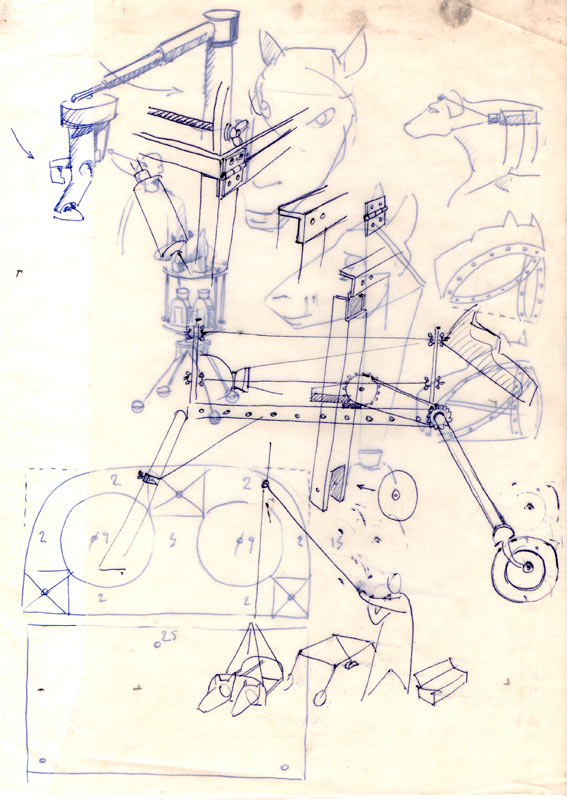 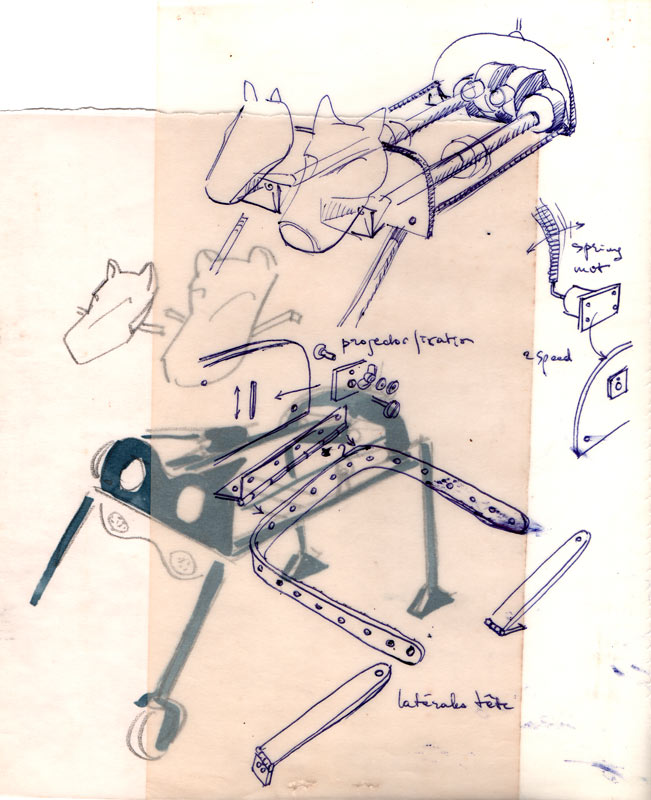 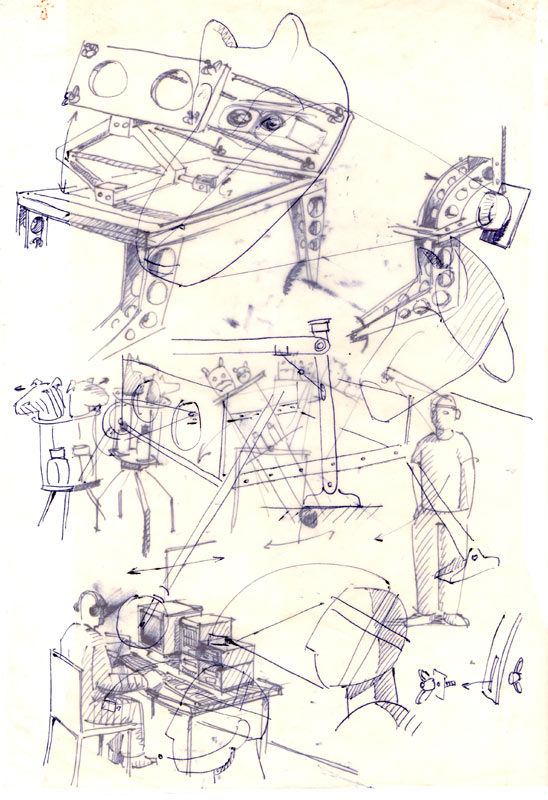 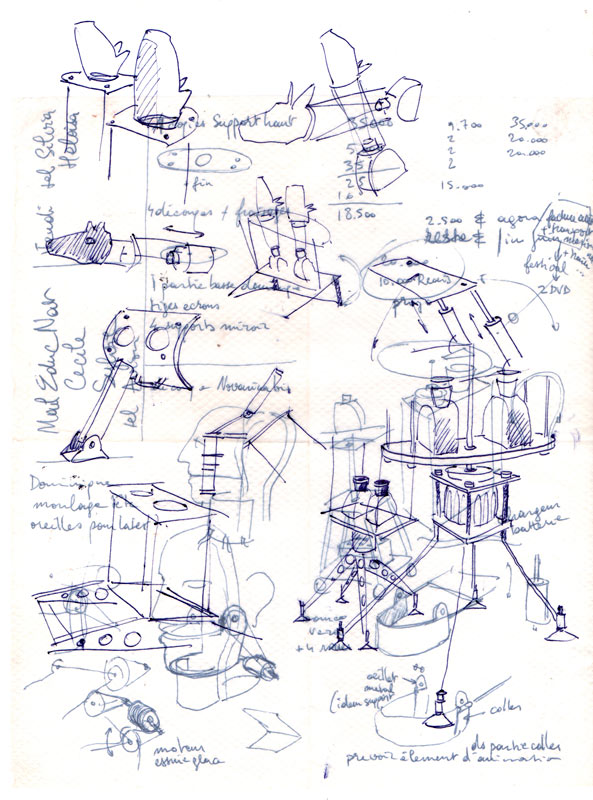 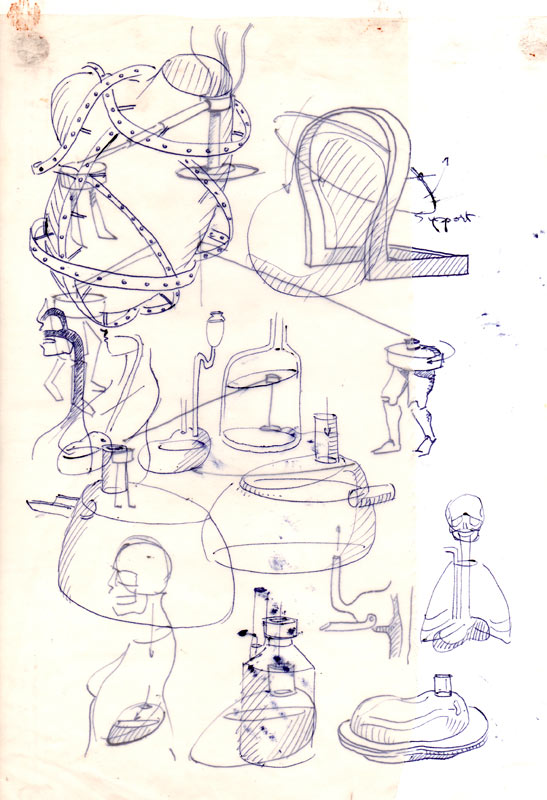 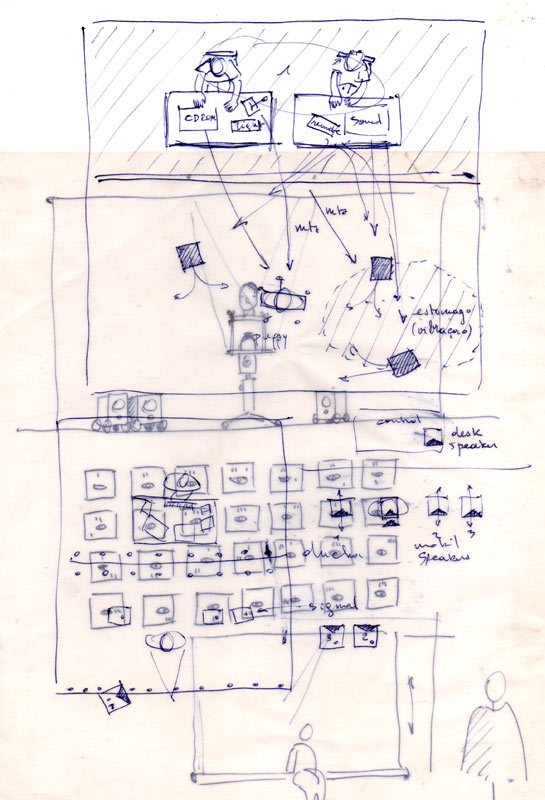