Christa Sommerer and Laurent Mignonneau are internationally renowned media artists and researchers and pioneers of interactive art. Sommerer studied botany and anthropology at the University of Vienna and sculpture at the University of Fine Arts Vienna. Laurent Mignonneau studied video art at the Academy of Fine Arts Angouleme, France. They met at the Institute for Media run by media pioneer Peter Weibel in 1991. After an artist-in-residency at the NCSA National Center for Supercomputing Application, Beckman Institute, Urbana, IL USA and at the NTT-ICC Inter Communication Center, Tokyo Japan they worked as researchers at the ATR Advanced Telecommunications Research Laboratories in Kyoto and at the IAMAS Institute of Advanced Media Arts and Sciences in Ogaki, Japan. They studied at CAiiA-STAR at University of Wales College of Art, UK (with Prof. Roy Ascott) and at Kobe University, Japan. Currently Sommerer & Mignonneau are professors and heads of the department for Interface Cultures at the University of Art and Design in Linz, Austria. Sommerer and Mignonneay have jointly created around 20 interactive artworks, for which they received numerous awards such the 2012 Wu Guanzhong Art and Science Innovation Prize (for «Escape») awarded by Ministry of Culture of the People’s Republic of China, the Golden Nica Prix Ars Electronica, the Ovation Award of the Interactive Media Festival Los Angeles, the Multi Media Award’95 of the Multimedia Association, Japan, the World Technology Award - Finalist in The Arts of the World Technology Network, UK and the PRIZE 2008 - uni:invent Award by Ministry of Science and Research in Austria. Their interactive art installations have been called «epoch making» (Toshiharu Itoh, NTT-ICC museum Tokyo) for developing natural and intuitive interfaces and for often applying scientific principles such as artificial life, complexity and generative systems to their innovative interface designs. Their art works have been shown in around 200 international exhibitions and are part of museums and collections around the world. 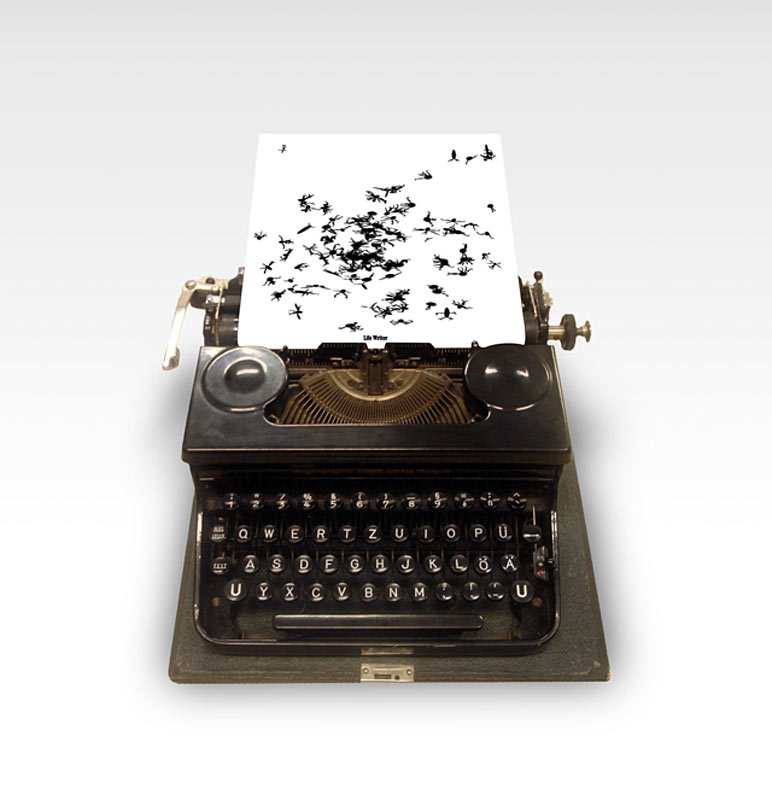 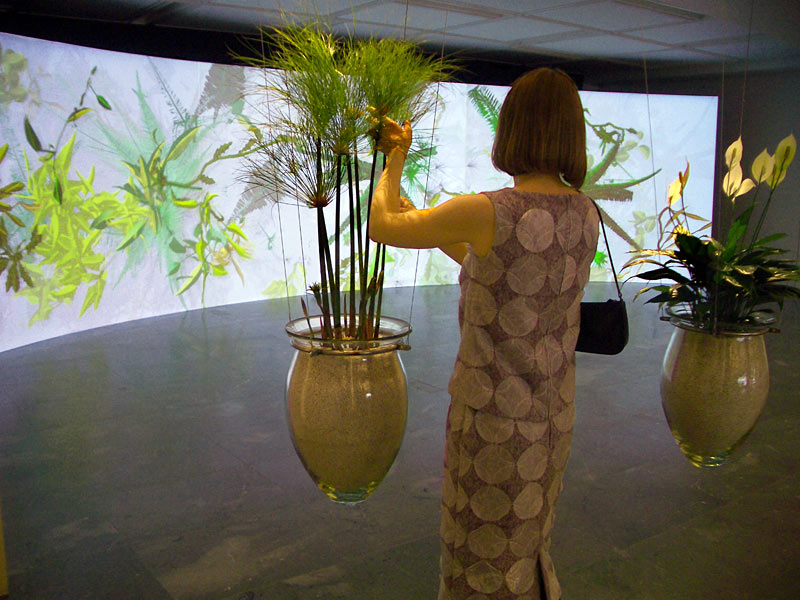 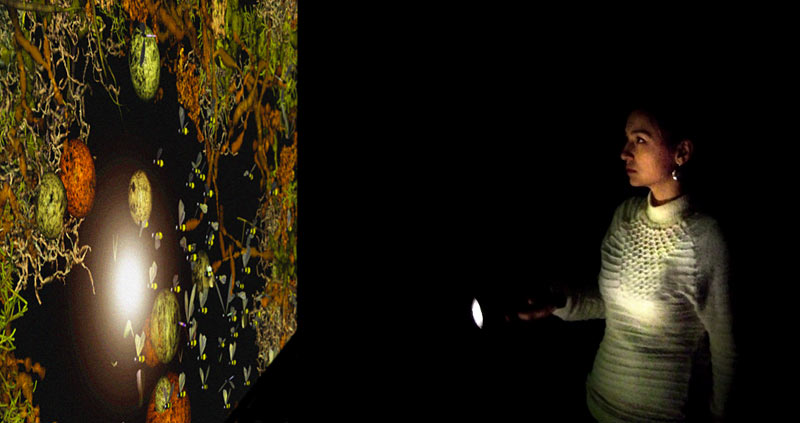 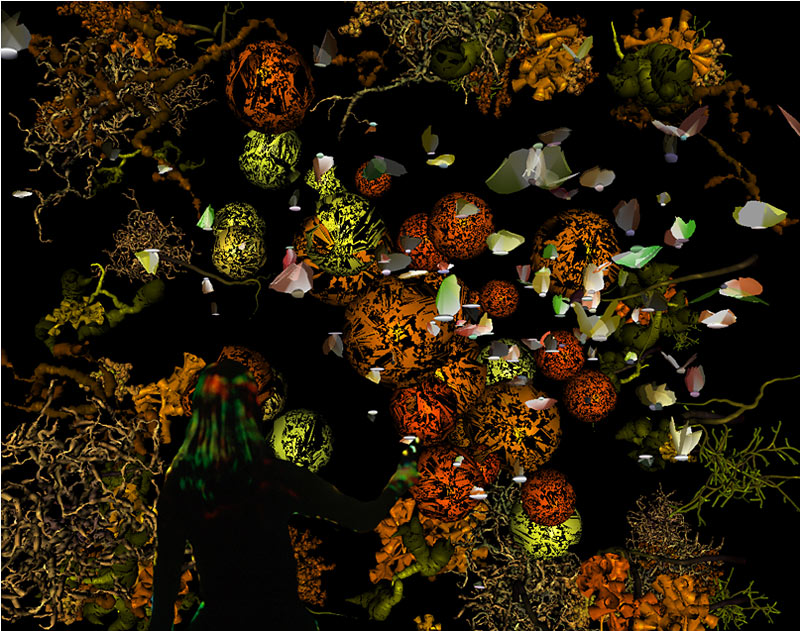