Anaisa Franco lives and works as an Artist in Berlin at Applied Future Studio. She has been developing works in Medialabs and residences or commissions as the Medialab Prado, Mecad, MIS, Hangar, Taipei Artist Village, Mediaestruch, Cite des Arts in Paris, ZKU in Berlin. Mostly of the works were developed by grants and prizes.

She has a Master in Digital Art and technology at University of Plymouth in England and graduated in Visual Arts at FAAP in Sao Paulo and has been exhibiting in America, Europe and Asia as 5th Seoul International Media Art Biennale, Seoul, Korea. ARCOmadrid, Vision Play at Medialab PRADO, Sonarmática at CCCB, Barcelona, Spain. Tekhné at MAB and Mostra LABMIS in Sao Paulo, Brazil. Live Ammo in MOCA, Taipei. SLOW at Plymouth Art Centre at England, and many others.

She has been creating electronic sculptures that interconnect the physical with the digital, searching for a chemical between materials, using concepts of psychology and dreams she provides behaviors, feelings and imagination for the sculptures.

She received several prizes as the VI Edition of ARCOmadrid/BEEP Electronic Art Award in 2011 and some grants from MINC, MIS, Sacatar Foundation and many others. 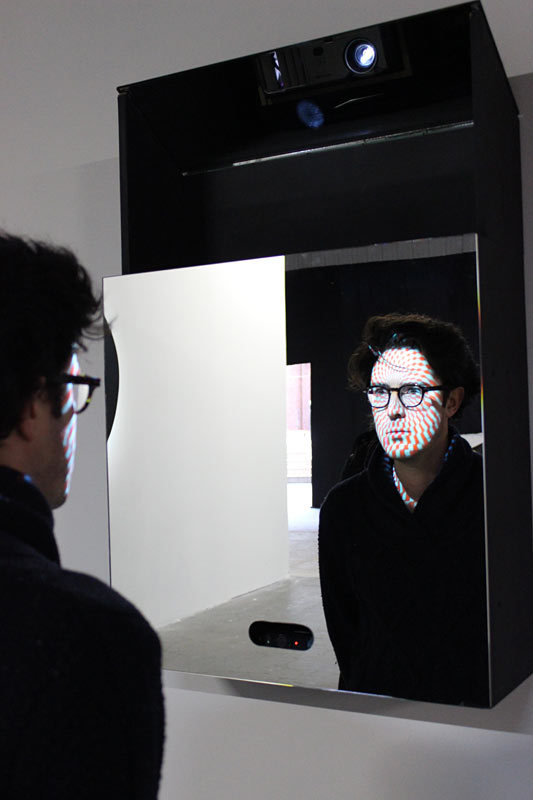 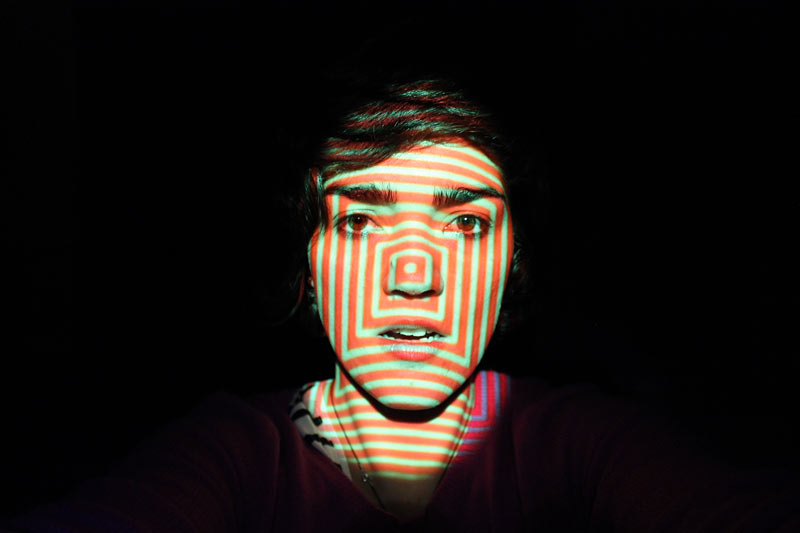 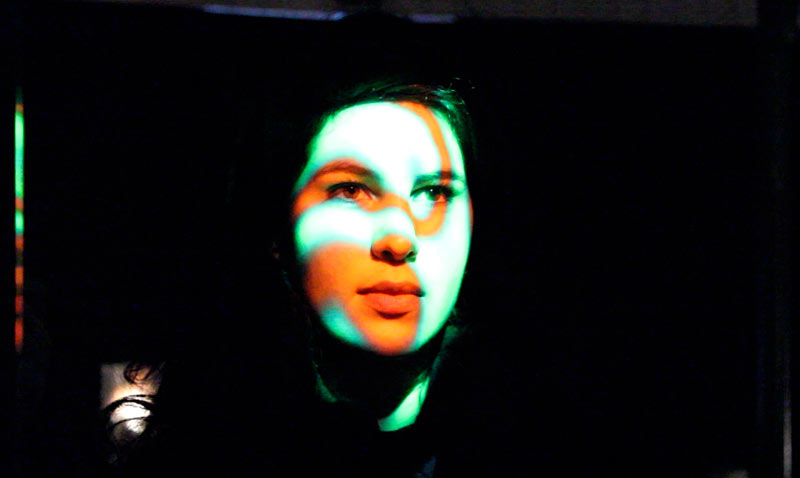 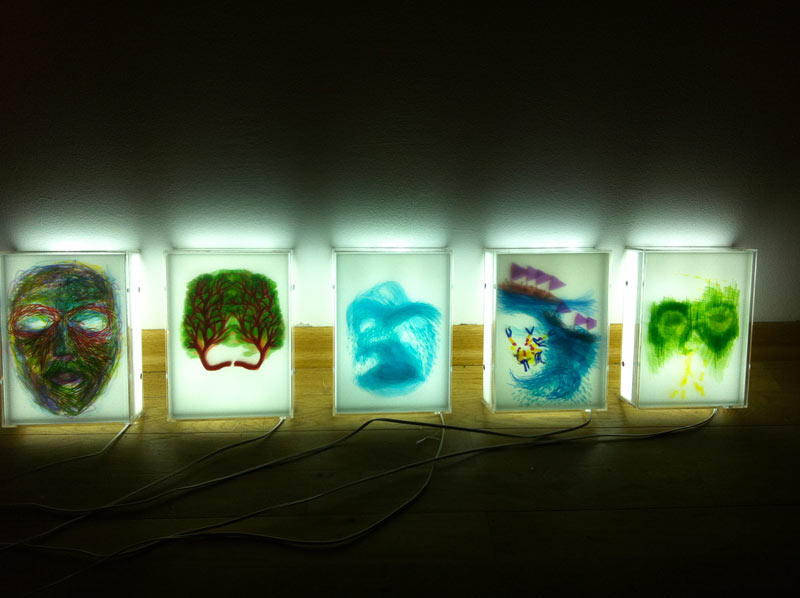 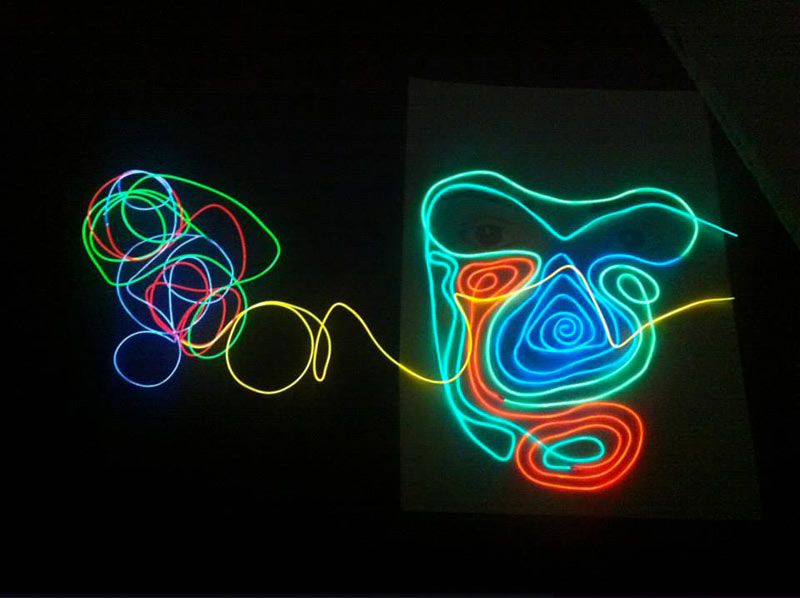 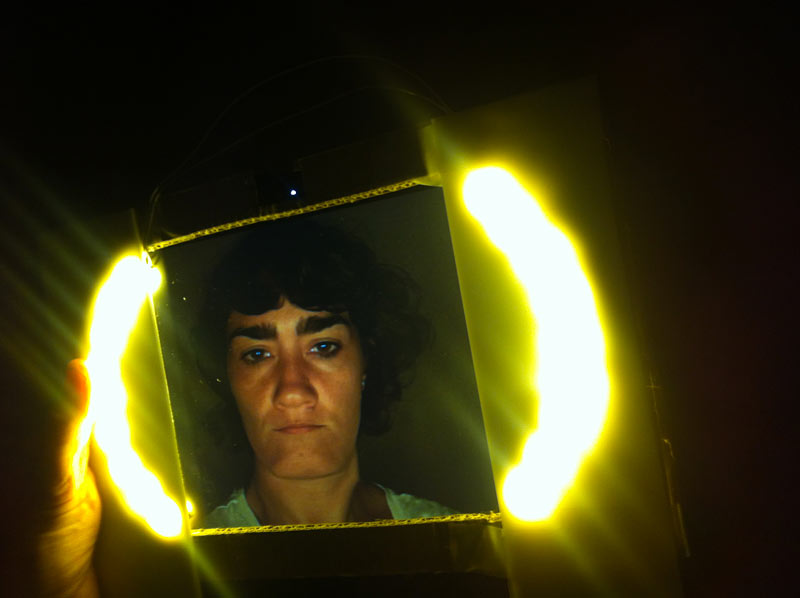 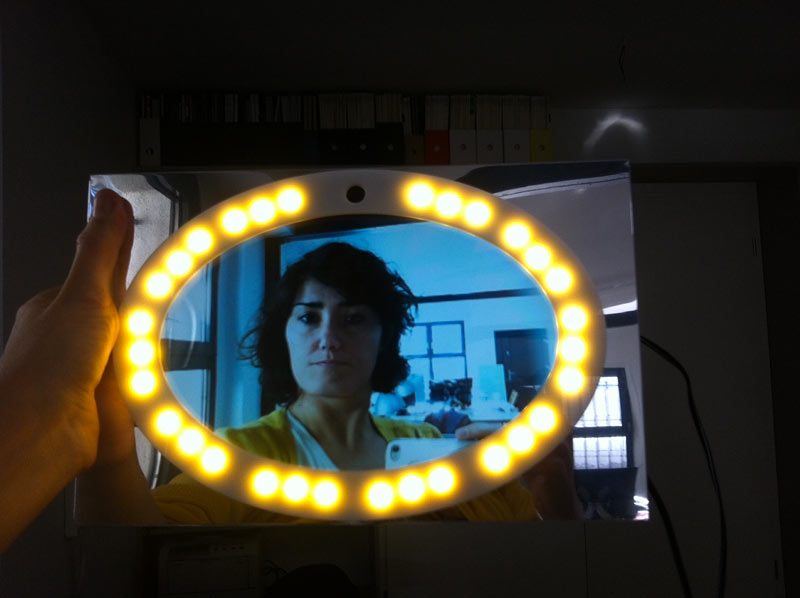