Since obtaining a degree in architecture, Eric Vernhes has been working in film production alongside Anatole Dauman (Argos films).

Convinced that cinema is a global medium, he lends his hand to writing, editing, producing and sound creation...Seeking more intuitive modes of expression than those found in conventional audio-visual media, he starting producing experimental videos and using computer tools to condense editing, image/sound processing and broadcasting into a single step.

By surrounding himself with improvisational musicians (such as Serge Adam, Benoit Delbecq, Marc Chalosse, Yves Dormoy and Gilles Coronado), he created live performances in which digital images and music were created at the same time using the same gesture, either through the methods of interaction used, or by mastering image improvisation, made possible by the development of specific interfaces. The challenge consisted of developing a different type of screenwriting by considering only the moment and following intuition.

He has also worked on theater projects in which the image is integrated during the writing stage.

From 2008, he turned again to deferred time video, built into dedicated projected paths and objects. Although these devices are usually found in installation art, this work nonetheless falls into the category of cinema (narrative and linearity) but uses methods of dissociation and staging of text, sound, projections and images. 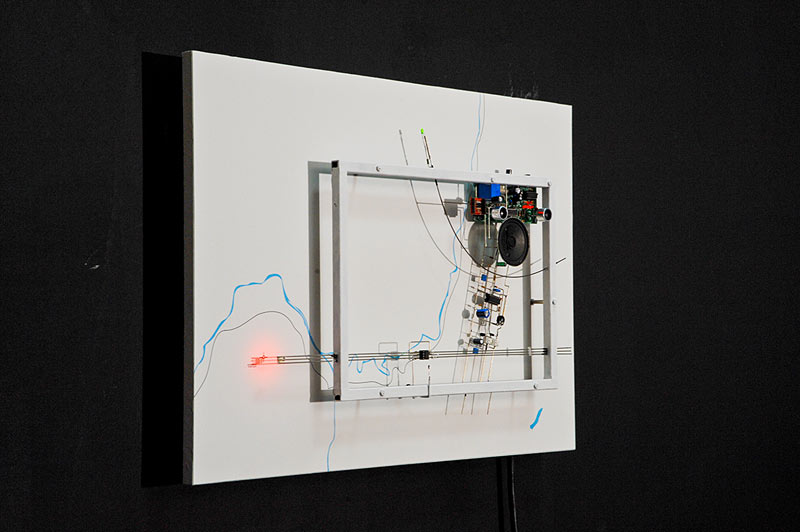 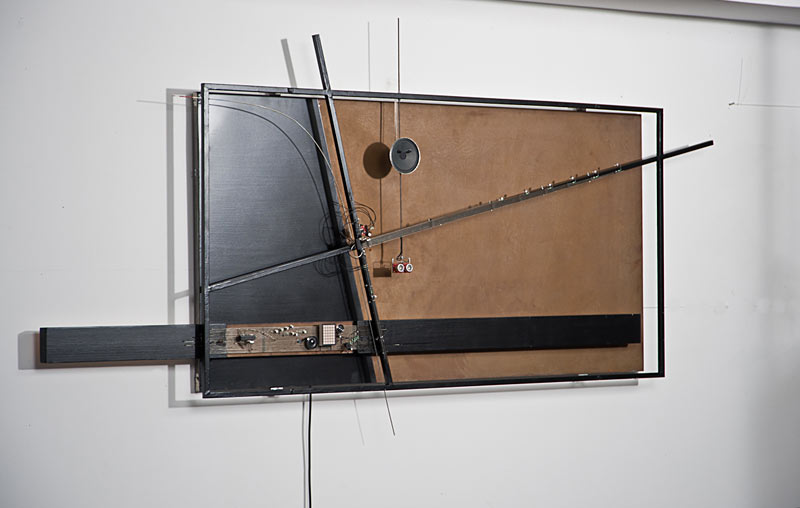 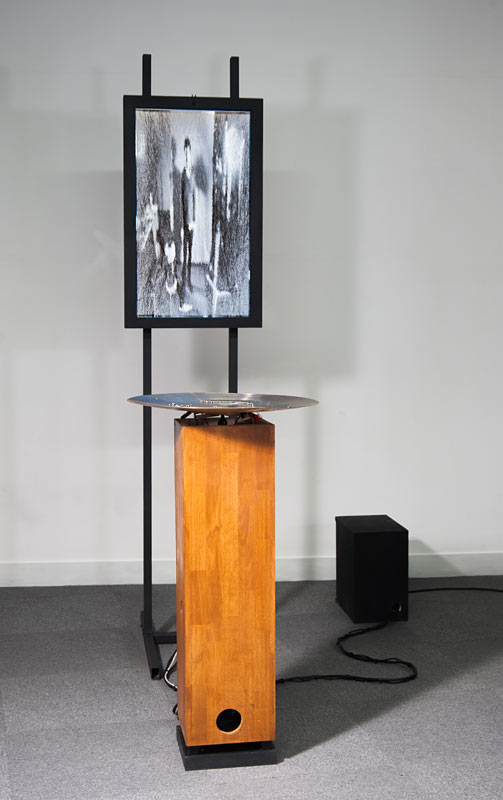 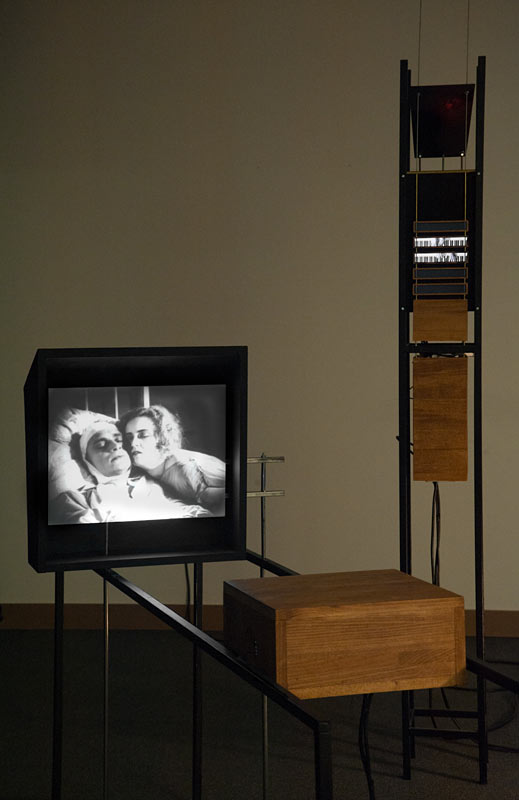 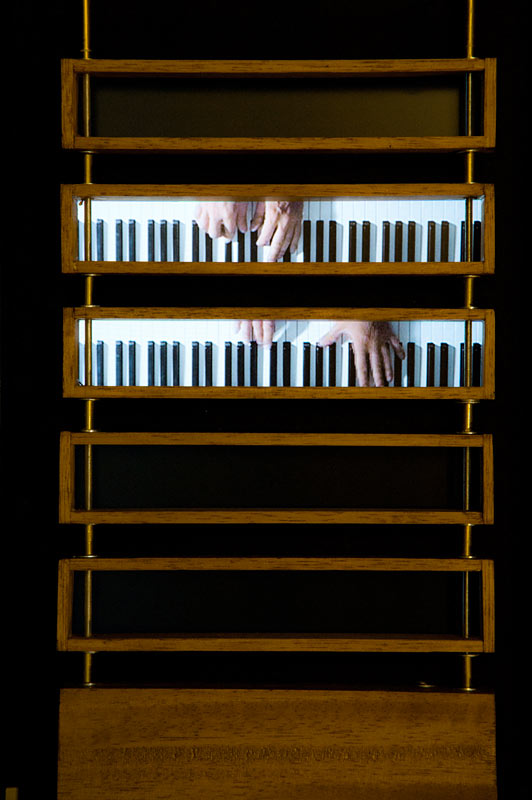 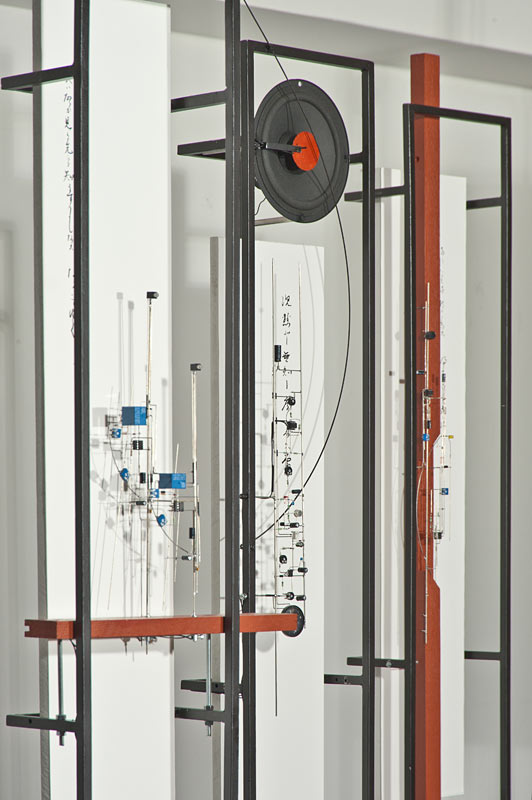 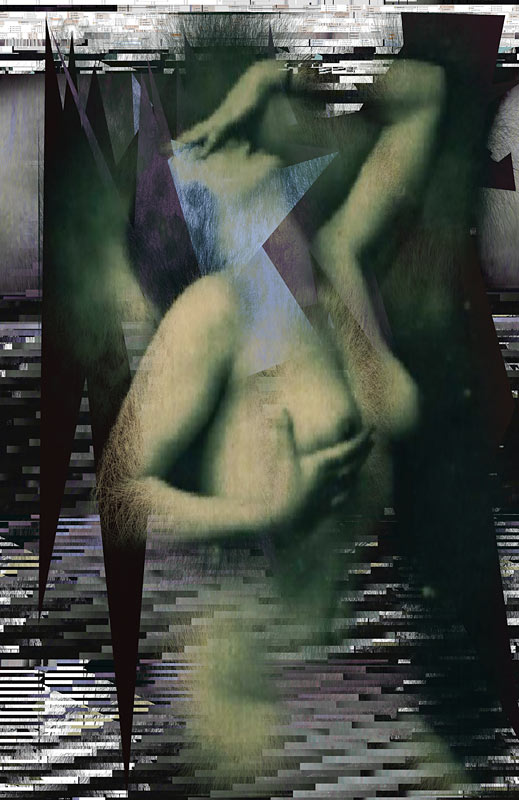 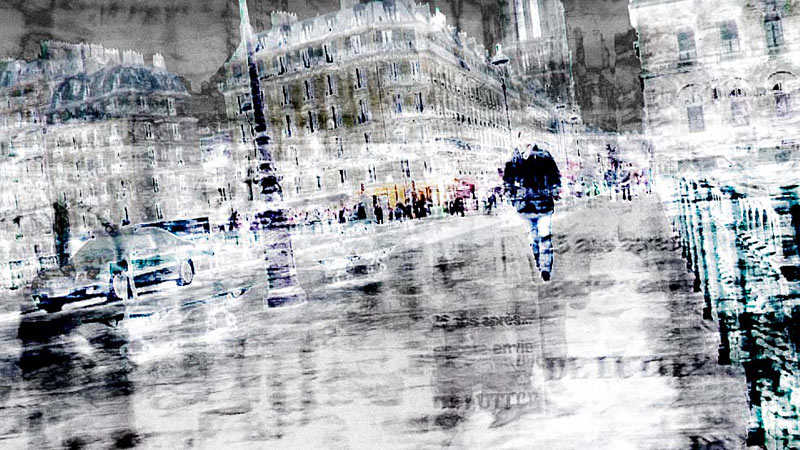 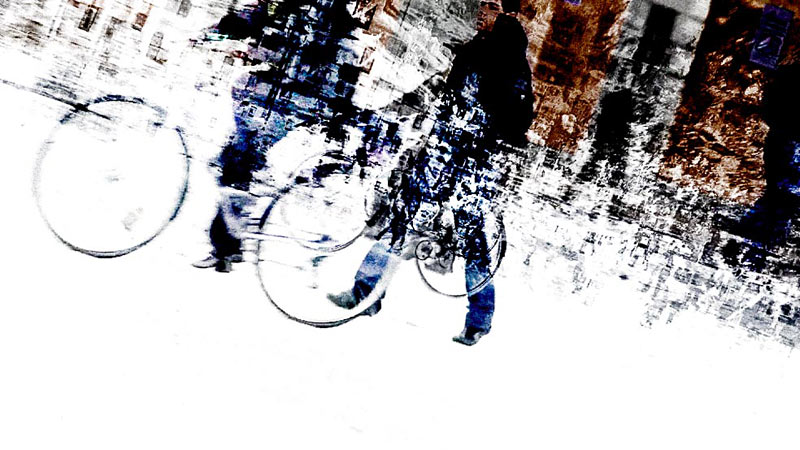 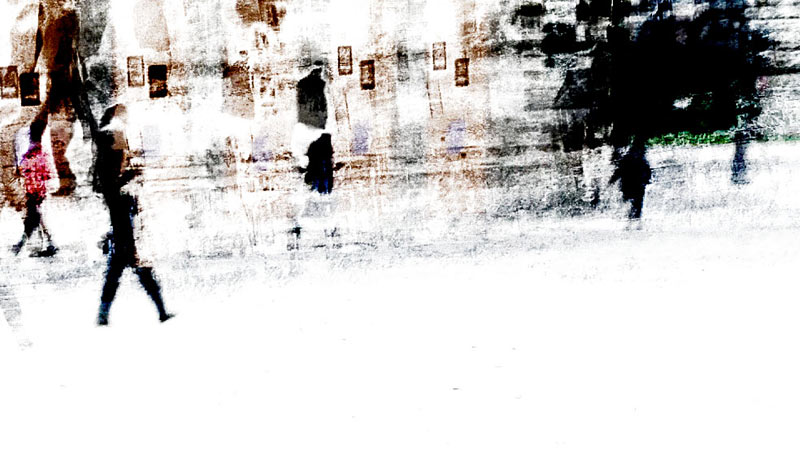 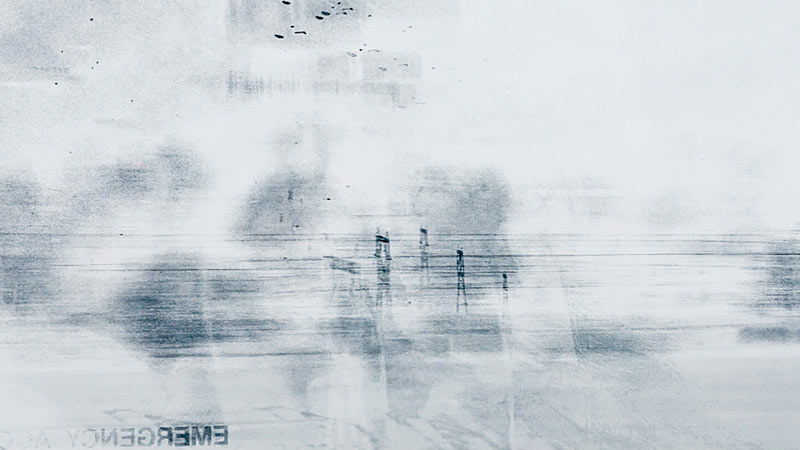 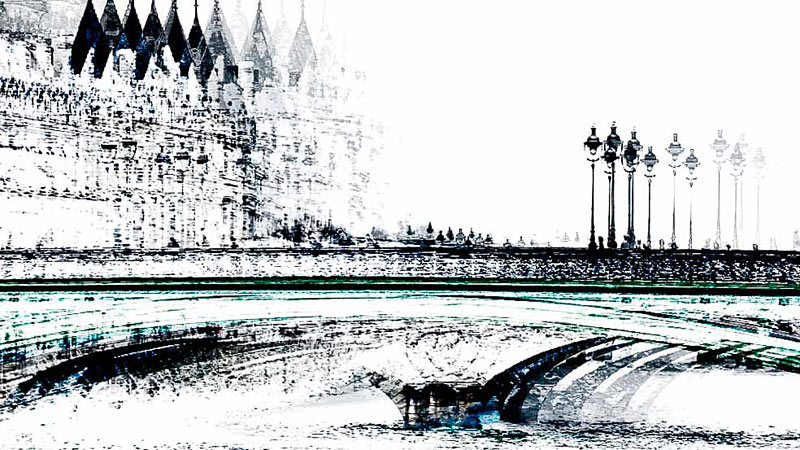 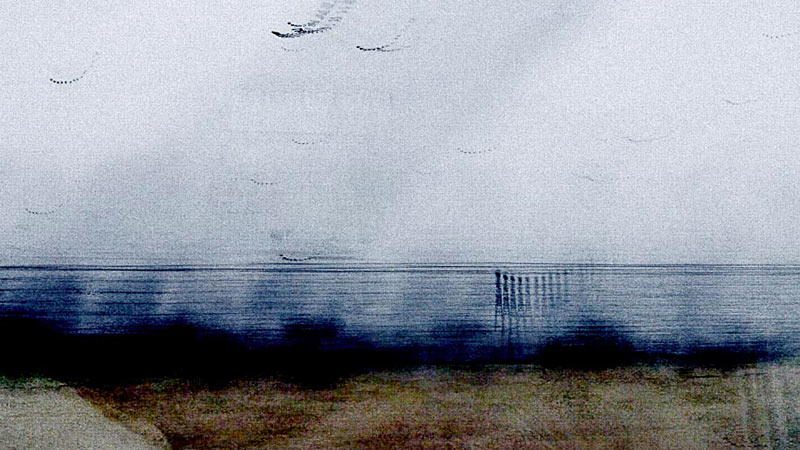 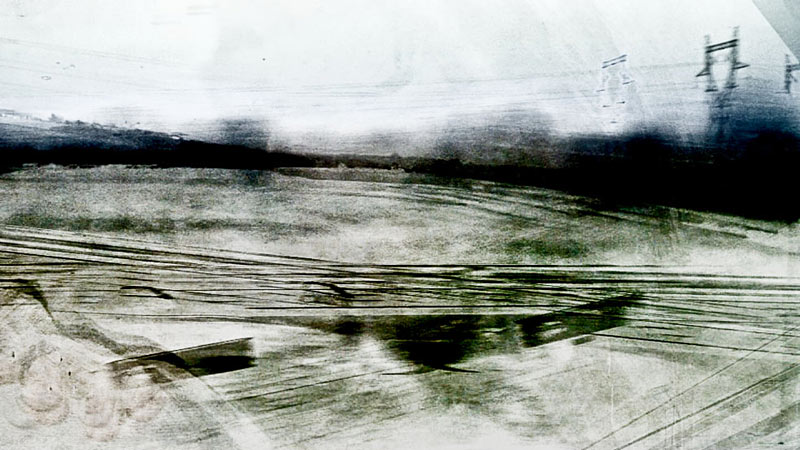