Philippe Abergel started as the assistant of Georges Tourdjman during the retrospective he organized at the “Grand Palais” (Paris) on Alexey Brodovitch - which used to be his teacher. He considers Georges Tourdjman as his master, who tried to teach him the hardest thing in photography: integrity. Then he has worked as an assistant with: Jean Baptiste Mondino, Dominique Isserman, Gilles Bensimon, Peter Lindbergh and many others, from whom he learnt a lot. After 3 years of so he focused more on his personal work working on architecture, places and nudes. Aside his researches, he collaborated and still do with the Sipa Agence and various magazines (Jardin des Modes / Biba / Joyce / Figaro madame / Figaro magazine / Femme / Atmosphères...). His work has been exposed at the Modern Art Museum of Freiburg in Germany, in the best galleries in Paris and lately at Artcurial. The Maillot and Rodin Museums acquired a few of his pictures. He is 47 and works and lives in Paris. 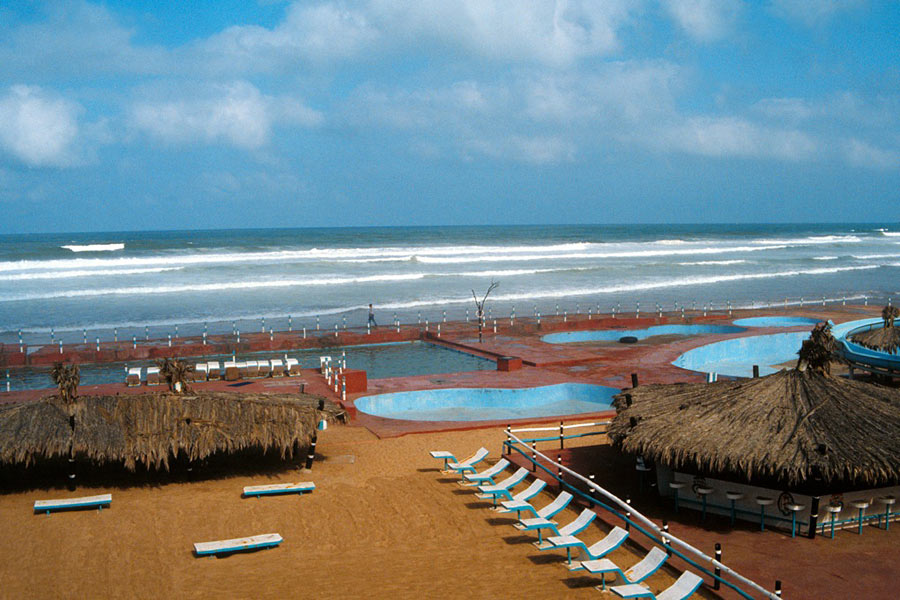 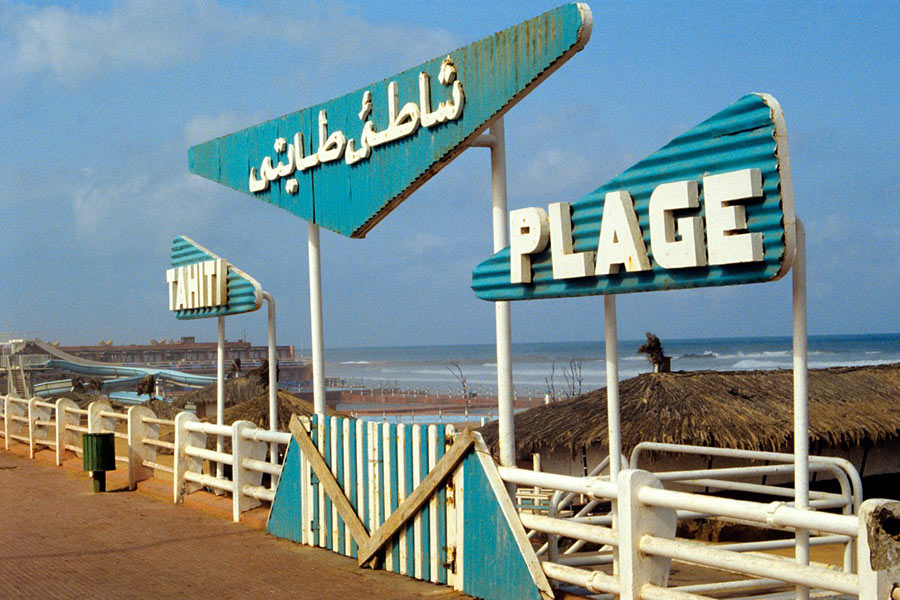 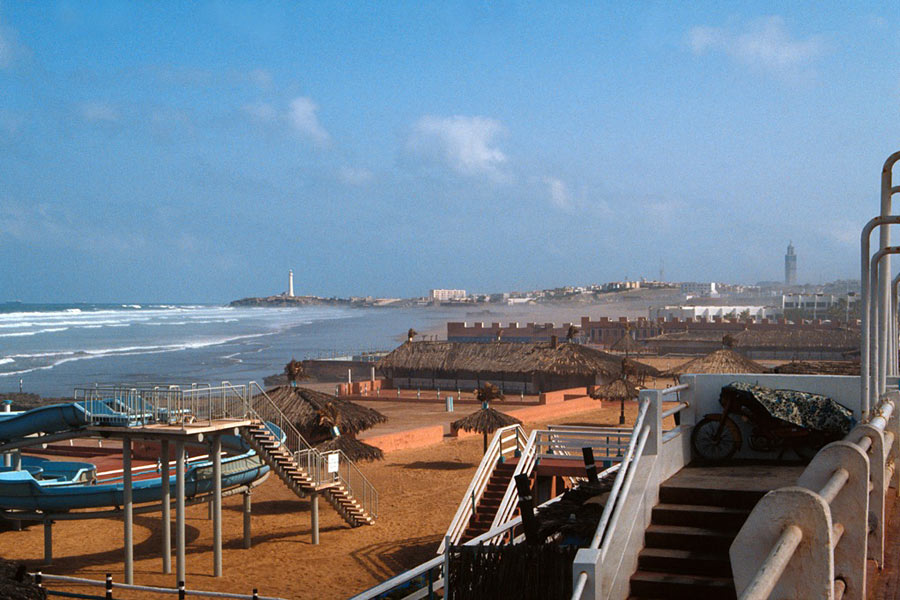