In his "Small Guide to Conversation with extraterrestrials" (2016), Finn Brunton has noted that the question of how humans can communicate with extraterrestrials is at once existential, semiotic, and technological. What fundamental principles of human life and civilization ought to be conveyed, and what media would enable us to communicate them? The problem, in short, is one of encoding/decoding: a problem of media on a cosmic scale.

When we think of interplanetary communication, we tend to think of what is called "passive SETI" (Search for Extraterrestrial Intelligence), the process of passive listening to signals from outer space. But there is something even more exciting: the "Active SETI", the challenge of actively transmitting to non-Earthlings.

Since the end of the 19th century, astronomers Camille Flammarion and A. Mercier have been advocating the use of light and electricity to communicate with our extraterrestrial neighbors. However, it is the visionary poet and inventor Charles Cros who first theorized a working method for encoding content through flashes of light. In 1869 he published an "Étude sur les moyens de communication avec les planètes", in he developed a kind of computational protolanguage based on the compression and transmission of signals at the interplanetary scale by means of light. He was inspired by the new methods of weaving and embroidery made possible by Jacquard's punch card machines (the same innovation that inspired the mechanical computer imagined by British mathematician Charles Babbage in 1834).

Light impulses, weaving, multimedia coding... these precursors and visionaries have paved the way for an active extraterrestrial communication utopia of which the Voyager Golden Record is undoubtedly one of the most recent examples: anodized aluminum discs containing sounds, images, and words intended to portray the diversity of life on Earth, embarked on Voyager space probes in 1977. Even if the chances of these « interstellar messages in a bottle » being found remain extremely low, it is quite likely that these discs will constitute the last remnants of our earthly existence, adrift in space.

If the Apollo project was hailed as the beginning of a golden age of space exploration, which would certainly pave the way for expeditions to Mars, a lunar colony, and the exploration of the solar system, as Stanley Kubrick had represented it in his film 2001 : a Space Odyssey, by 1980 it became clear that the moon landing had not been the first act of the space conquest, but the last one.

Since then, there has been an increasing presence of robots on the surface of Mars: machines that have occupied human imaginative space with their analytical data.

Heir to this tradition, and in a homage to these emblematic adventures in interplanetary communication and exploration, the works presented on the occasion of Flavien Théry's second solo show at Galerie Charlot raise the question of this lost imaginary of outer space. 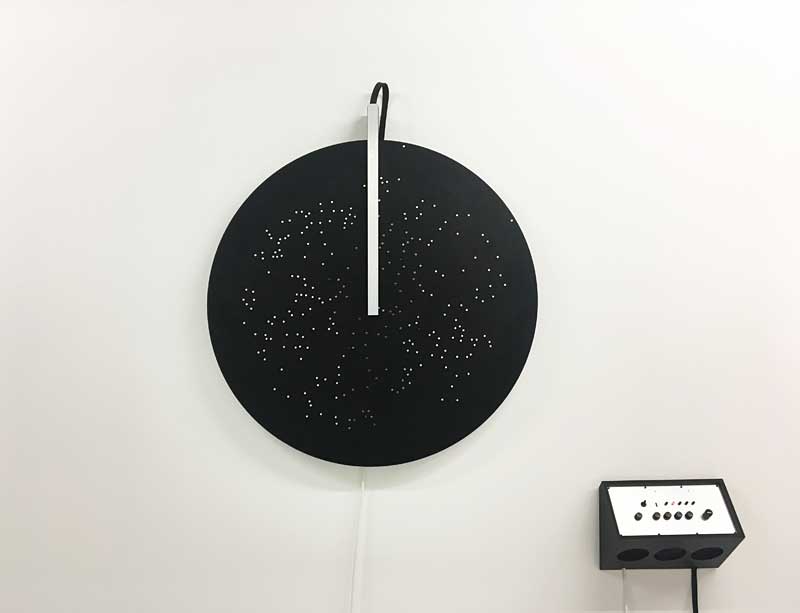 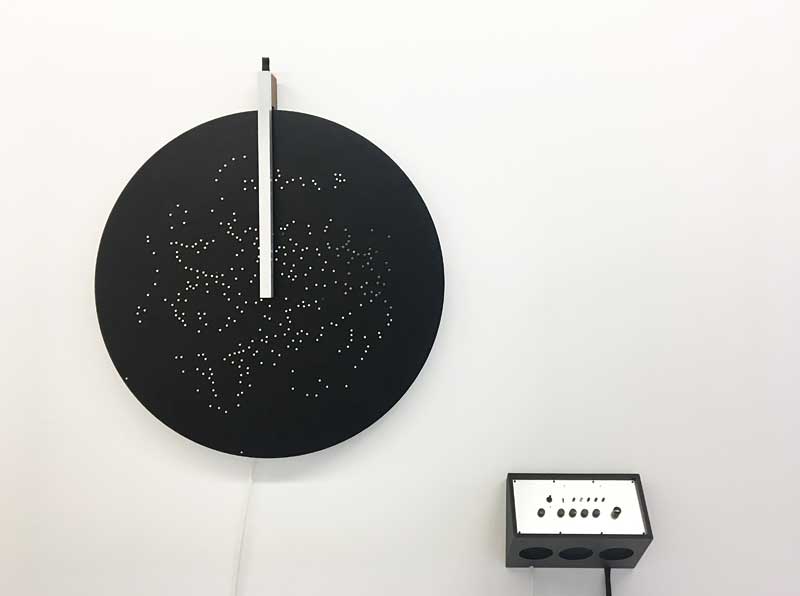 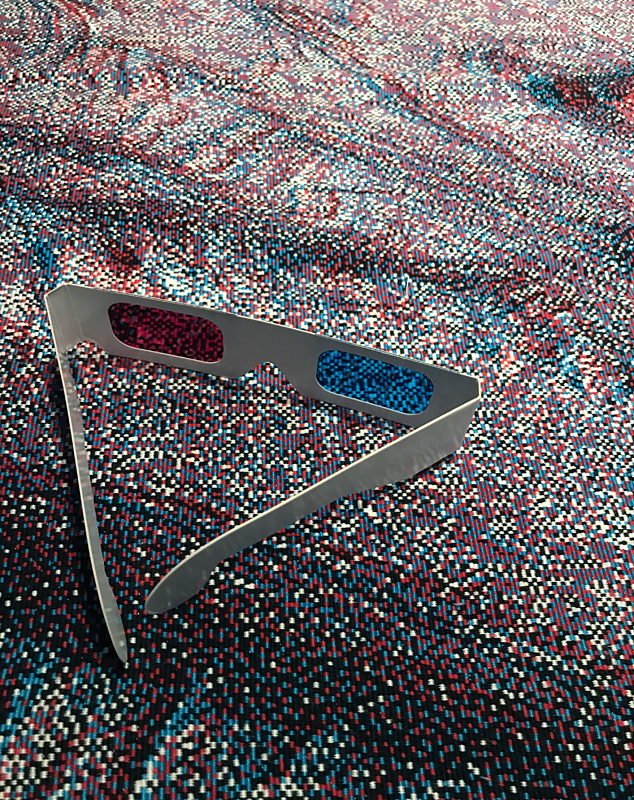 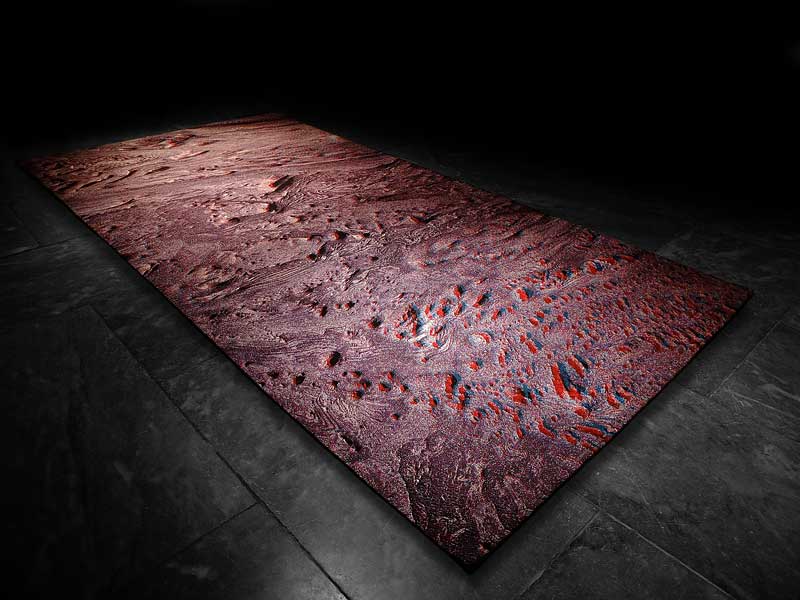 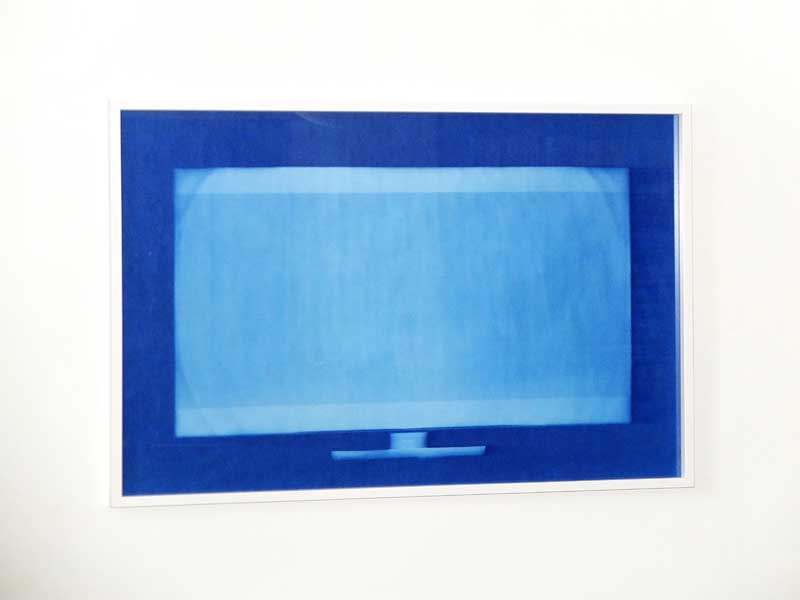 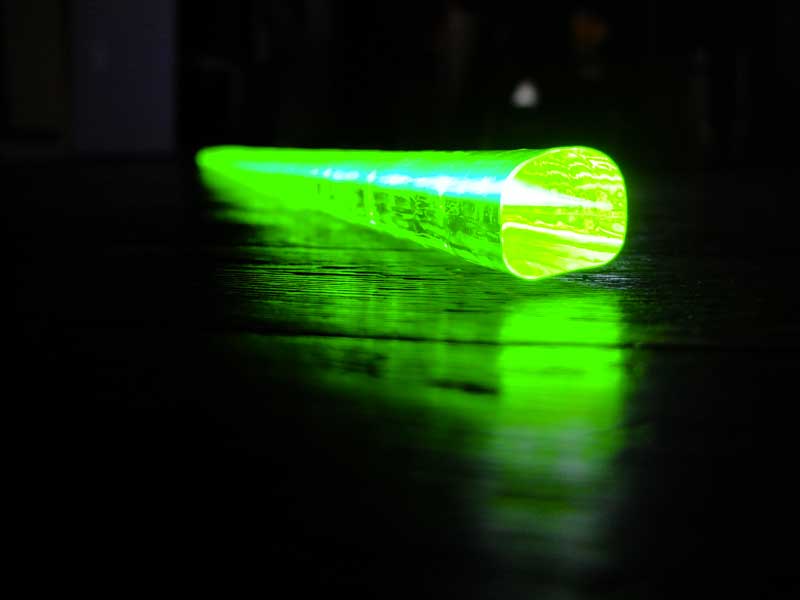 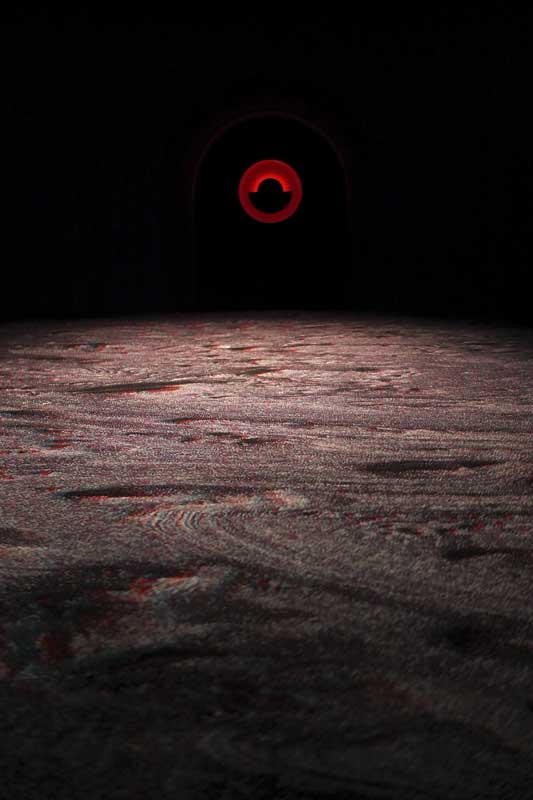 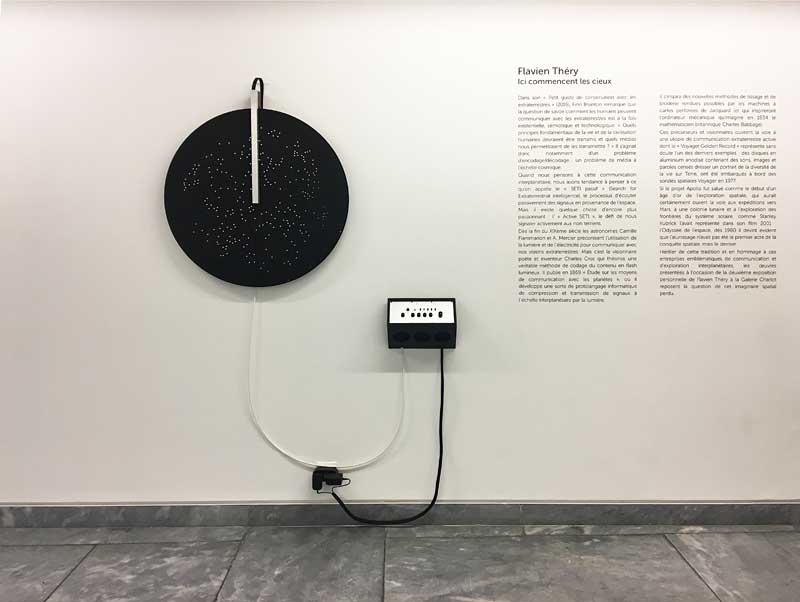