During an interview with Catherine Millet in Les Lettres Françaises, expressionist painter Manfred Mohr, then in his thirties, declared that « he felt at ease with his time and that he was ready to welcome robots as his peers », just as he admitted that « the information machines - or computers - had a real personality ».

We are in 1968, the year of Manfred Mohr’s first solo show at Galerie Daniel Templon in Paris. A pioneer of the use of what will subsequently be called computer for artistic purposes, in the 1960s Manfred Mohr was an active musician, playing the saxophone in jazz clubs, in addition to his activity as visual artist.

Influenced by abstract expressionism, he was inspired by the encounter with Max Bense, the father of Information aesthetics (1956), to gave birth to a more rigorous, clear, and logic art form. Manfred Mohr started to develop what he would later call a « surrealistic geometry » : he introduced algorithms and formal rules into his practice in order to provide his vision with a more rational expression.

He was further encouraged to use the computer as a tool for visual expression by his friend, the composer Pierre Barbaud, among the first musicians to experiment with algorithmic music.

It was during his Parisian period, in the effervescent artistic and cultural climate of May 68, that Manfred Mohr was granted access to Vincennes University’s computer for the first time. After testing a plotter machine at the Brookhaven National Lab in New York in 1969 and later at University of Darmstadt in Germany (plotter Zuse), he was granted access to the Paris Institute of Meteorology at night, during closing hours ; here, over the course of 13 years, he would produce his computer-driven drawings on a Benson flatbed plotter.

In 1973, he placed a fixed structure at the core of his aesthetic research: the cube, primordial model for the constructivist thinking and creation.

Around 1977 he moved on to the geometric exploration of the ‘hypercube’: a cube of four or more dimensions, which can exist mathematically; a space that is « unimaginable yet computable ».

Since then, the artist continued to experiment by using the computer’s ability to algorithmically generate a continuous stream of figures. This algorithmic complexity spread out through real-time animations, sculptures, drawings and paintings derived from this process.

During his transition to working with the computer at the end of the 1960s, he created his first series of «graphic entities», still executed by hand, but already referring to computational elements. He named this attempt to associate musical and visual elements ARTIFICIATA I, « artificial sonata ».

The works presented at the occasion of his first solo show at Galerie Charlot are part of ARTIFICIATA II, a series of works in continuity with this early research on geometrical abstraction as visual music.

As a musician improvising on a musical theme, Manfred Mohr multiplies the combinatorial possibilities in his abstract works, exploring the rhythm and the repetition, the loop and the pauses. With the artist’s words: « My artistic goal is reached when a finished work can dissociate itself from its logical content and stand convincingly as an independent abstract entity ». 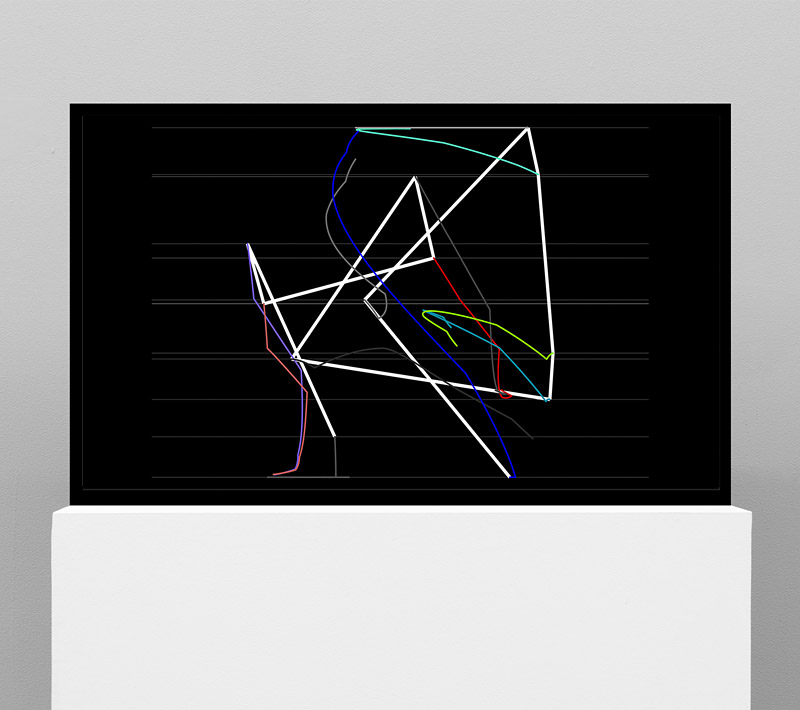 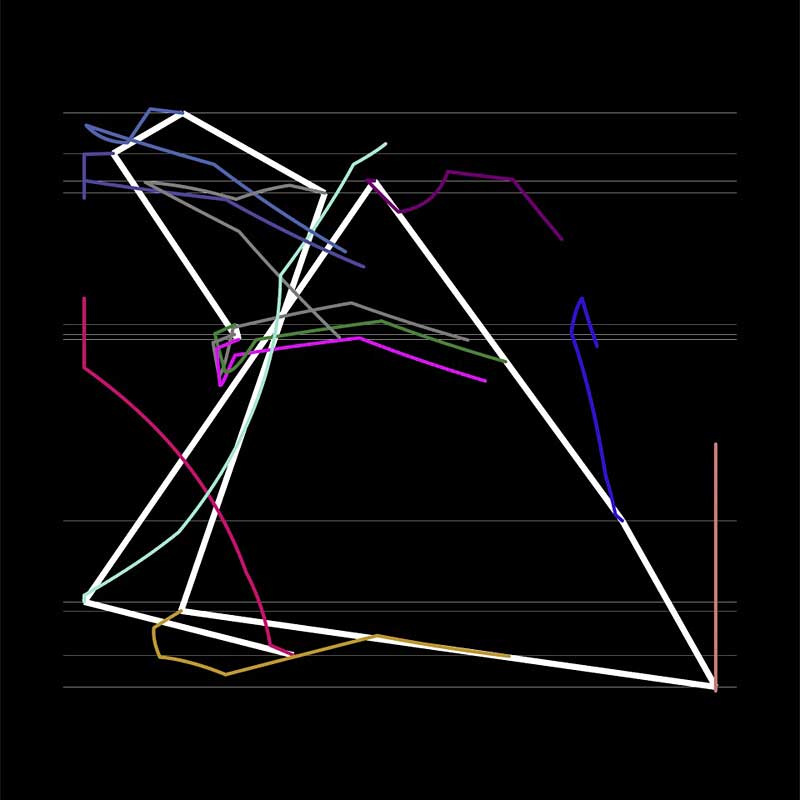 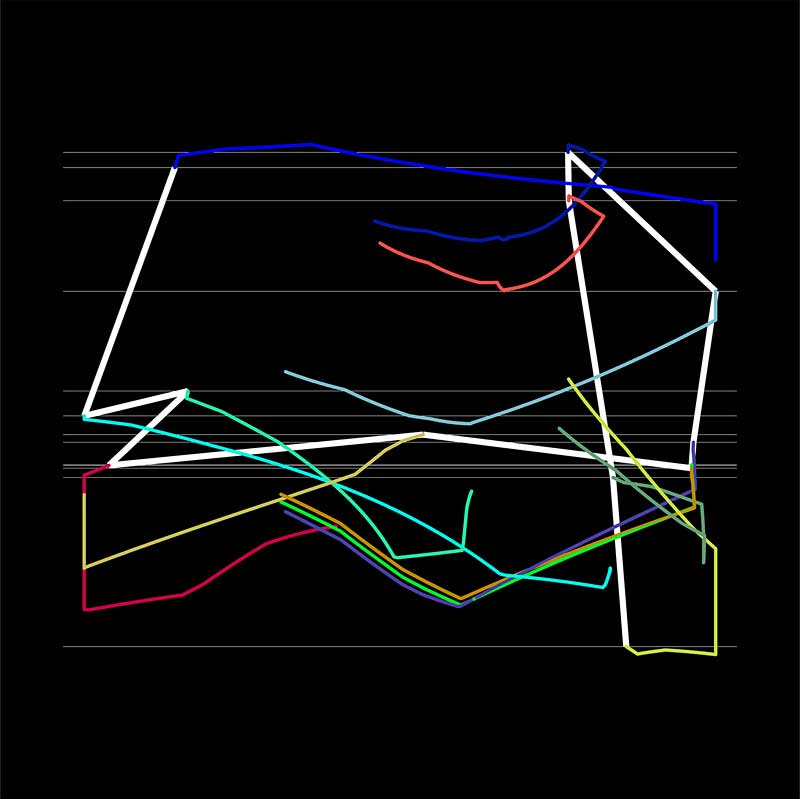 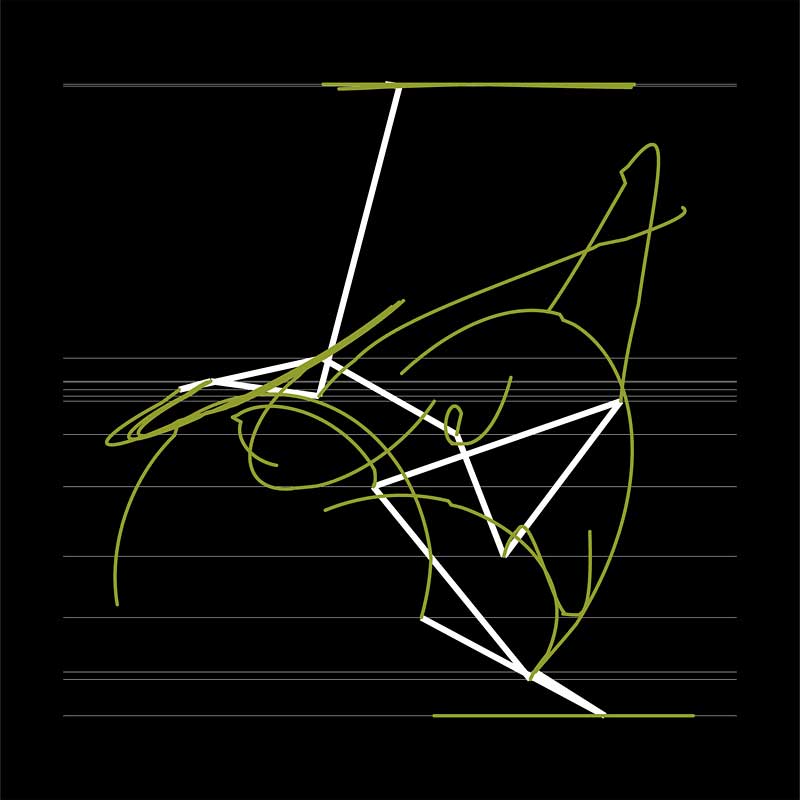 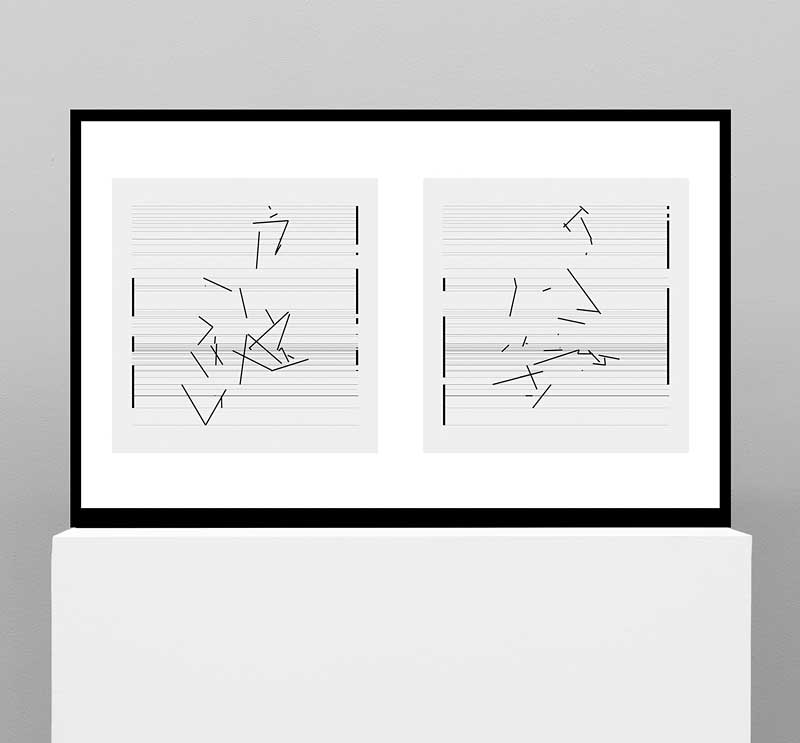 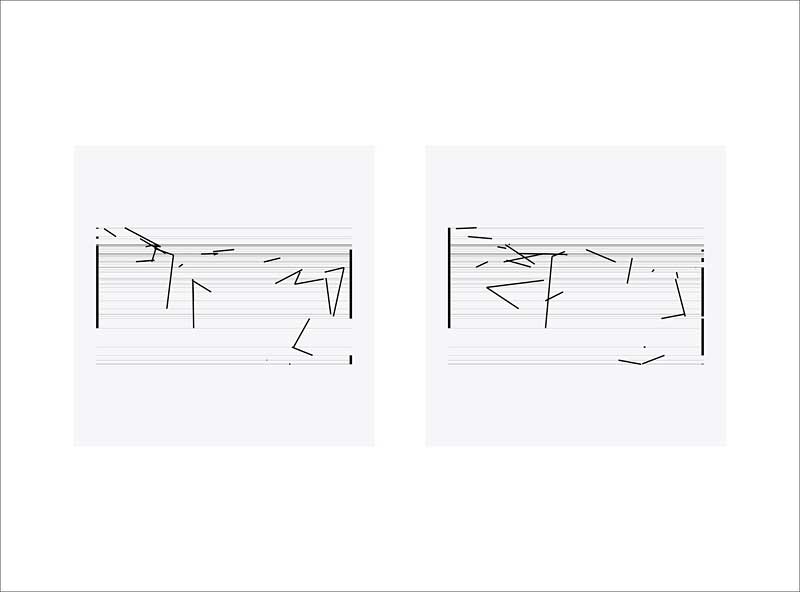 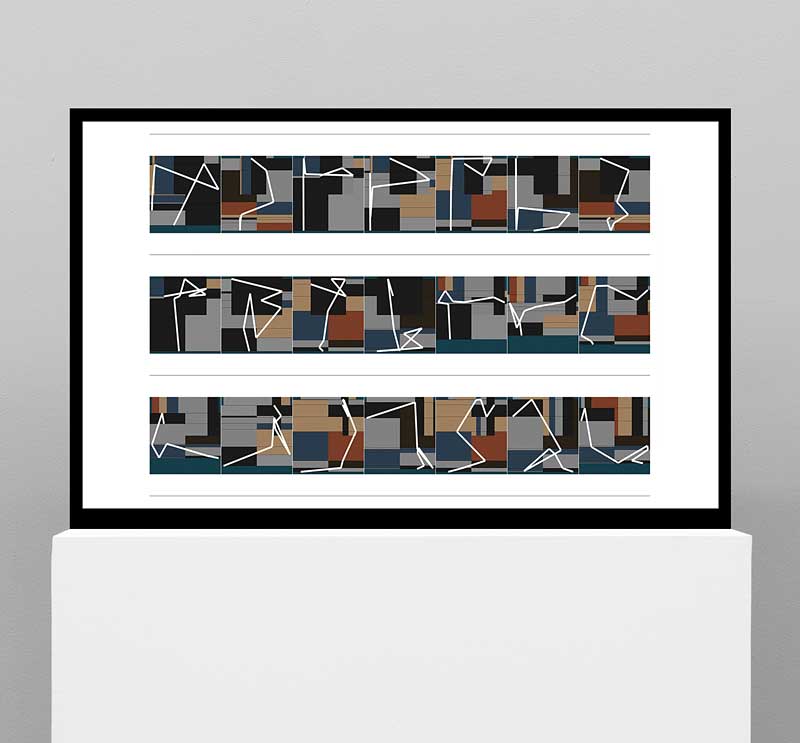